Tom Petty: music loses one of its biggest influences 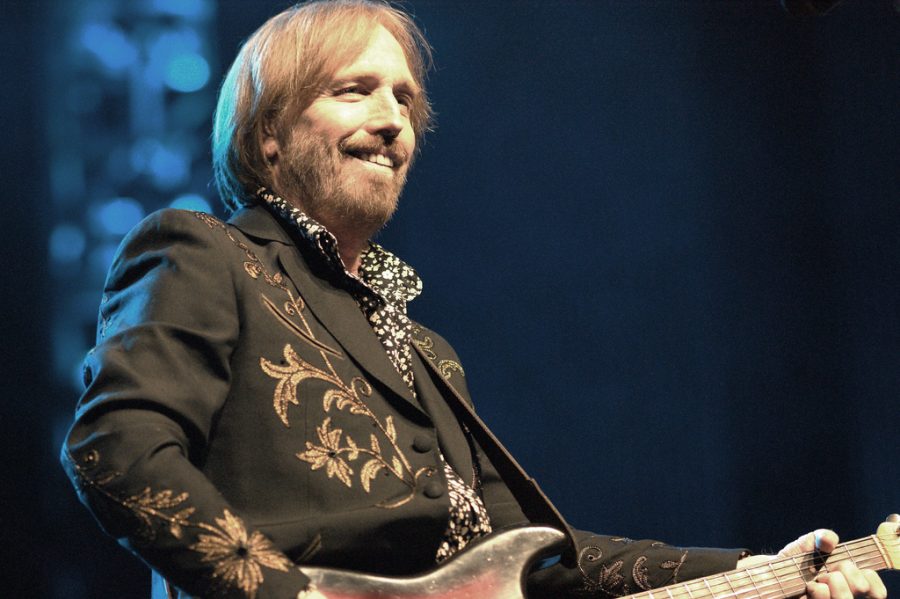 “I grew up listening to his music.  Petty’s music belonged to a world that reached far beyond the city limits of Gainesville, Florida, where he spent his first 25 years, and Los Angeles, his adopted home of four decades,” the article said.

For many of Petty’s fans and followers, this resonates as true.  Fans like Junior Alyssa Rasp of Hazlet still feel the influence Petty has had on their lives.

“He was someone who absolutely loved what he did, and I want to be like that one day,” Rasp said.

In an article by the New York Times, Petty was described as melding rock with “a deep, stubborn Southern heritage to produce a long string of durable hits”.  Some of his most notable songs were “Refugee”, “Free Fallin’”, and “I Won’t Back Down”.

“My favorite Tom Petty song is easily American Girl because the lyrics are powerful and resonate with me in a way,” said Junior Kevin Clark of Spring Lake.

Petty’s death will be mourned by fans for a while, because, as Rolling Stone wrote, “It’s difficult to imagine a world without Tom Petty.”