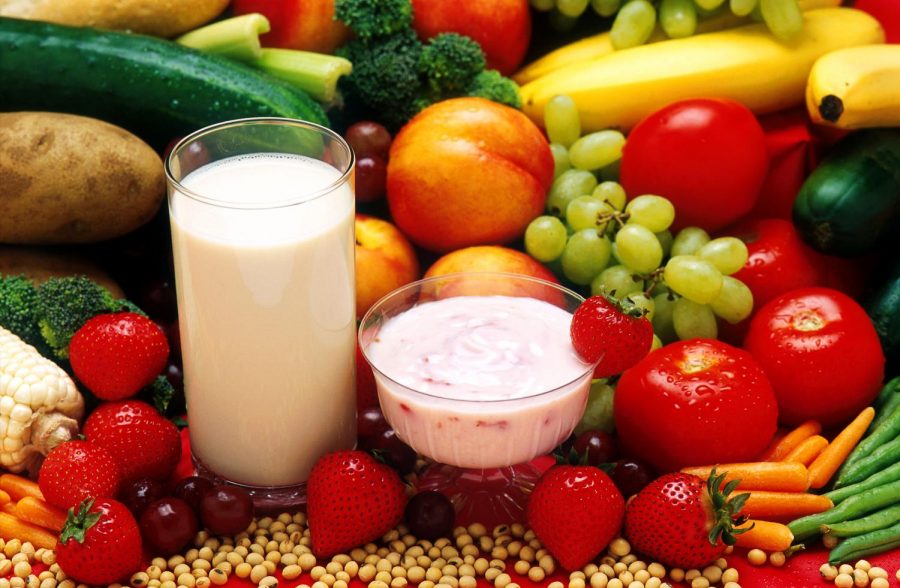 Several athletes in CHS follow a diet to improve performance on the field.

Whether in the professional leagues or on high school teams, some athletes eat a variety of foods to keep themselves in shape for their seasons, while others adhere to no diet at all.

Professional baseball player Dominic Smith, first baseman for the New York Mets, diets to lose weight. He lost 21 pounds this past winter by eating healthier food like brown rice, broccoli and chicken instead of the hamburgers and Mexican food that he ate before on a daily basis, he told Newsday.

Student athletes within CHS also follow certain guidelines when it comes to what they eat.

Junior Lauren Arnao of Tinton Falls, a soccer player, said that she diets by eating a variety of foods like protein, carbs, fruits and vegetables throughout her season.

Arnao said she diets because “If you put good food into your body, then your performance will be better on and off the field.”

Junior and field hockey player Kiera Gill of Wall doesn’t follow a strict diet, but said she watches what she eats, especially during the season.

“If I need a snack, instead of eating a bag of chips, I’ll eat a protein bar,” Gill said.

In addition, there’s a fair percentage of CHS athletes who don’t follow a diet whatsoever.  Freshman Michael LaRocca of Middletown tried to diet when he was younger, but then realized how hard it was to watch what he ate all the time and decided not to diet anymore.  He said that when he was dieting, he found that he ate too much, so he gave up.  He said “it was just too much work to diet.”

Sophomore and senior soccer players Robert Murphy of Wall and Ronan Leahy of Colts Neck, respectively, said that they don’t follow a diet.

CHS students diet in a variety of ways. For example, some eat fruits and vegetables, some eat protein bars and some don’t diet at all.  Even though they diet differently, they do what they think is necessary to succeed in their respective sports.