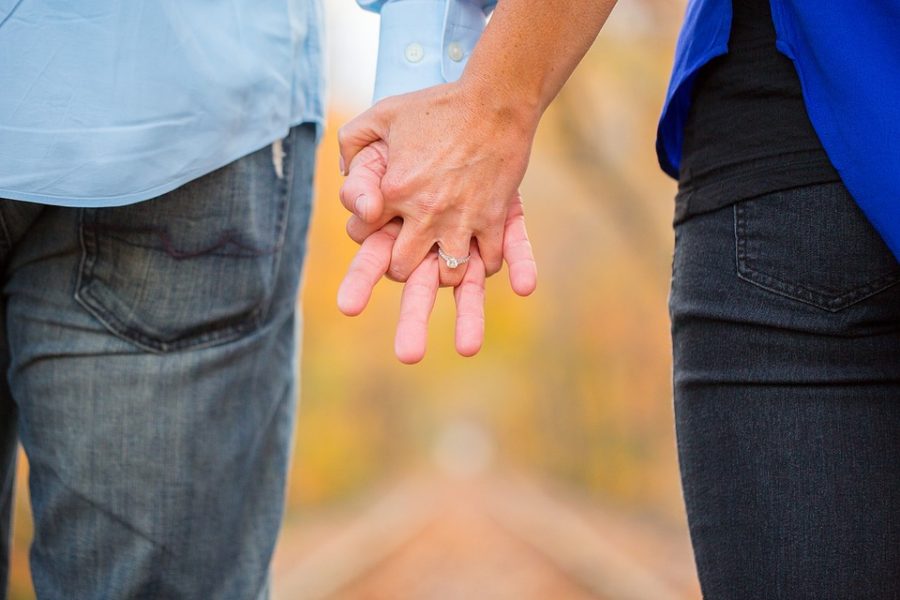 Both men and women are more likely to seek companionship during winter months, according to a poll conducted by the dating app Hinge.

As temperatures drop during the holiday season, people are in a rush to find the perfect cuddle buddy. This is the result of “cuffing season,” which Urban Dictionary defines as when “people who would normally rather be single or promiscuous find themselves, along with the rest of the world, desiring to be ‘cuffed’ or tied down by a serious relationship” during the winter months because they’re lonely.

A recent poll conducted by the dating app Hinge revealed that men are 15 percent more likely to be looking for a relationship during the winter compared to other seasons and women are 5 percent more apt. Cuffing season can be seen all over social media, from an influx of posts related to relationships to jokes about being one of the few people that are still single.

While cuffing season may seem entirely rooted in pop culture, there are scientific and psychological elements to its causes and popularity, which proves that it is both legitimate and supported by factual evidence.

The phenomenon of cuffing season can be linked to the concept of Darwinian evolution, the theory that the members of a species that best adapt to their environment will prevail. Through a Darwinist lens, this can be seen as a short-term mating strategy that can benefit both people in the relationship if they choose to follow it.

These principles, although from hundreds of years ago, can still be observed today. Some possible advantages of being “cuffed” can include physical warmth and companionship, which, according to a study done by psychologists John Bargh and Idit Shalev, can lead to an increase in psychological warmth, or a feeling of happiness.

Also, this can subside any social pressures from family or friends to be in a relationship. All of these can, in turn, improve mental a person’s health and wellbeing as well as better equip them to survive the harsh winter climate.

Wendy Walsh, a clinical psychologist, reported to MTV News that “[Cuffing season] has happened in our evolutionary history every time the days get darker. We’re walking around in DNA that’s hundred of thousands of years old. In our anthropological past, there was less food and resources available, and hunter-gatherers’ survival happened better if….you were coupled up.”

As humans have progressed from hunter-gatherer groups to members of modern society, cuffing season has modernized as well, but remains the same at its core. In other words, the phrase “survival of the fittest” has become “survival of the cuffed”.