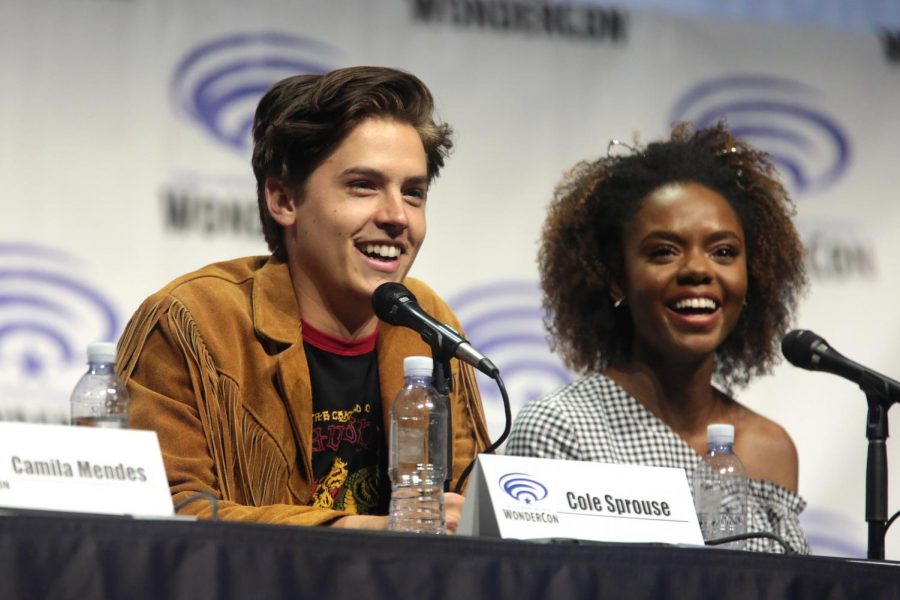 The stereotypical portrayal of high schoolers in media is a problem. The unrealistic ideas of teenage behavior, cliques and physical characteristics society accepts are hurting teenagers.

A Psychology Today article explains how parents react to teen behavior. Parents expect teen behavior portrayed in media: acting out, breaking curfew, sleeping in, losing interest and motivation in school, partying and drinking. According to a Science Daily article about teen misbehavior, stereotypes can become an excuse for poor decision-making because the media commonly portrays it as a normal teenage characteristic.

In high school there are the standard cliques. “The Breakfast Club” represents each clique with a different character: the criminal, the athlete, the basket case, the princess and the brain. At first glance, cliques in high school don’t seem like a problem, but there is a snag.

According to ABC News, counselor and violence prevention consultant Jay Bass said, “The downside is that there are some groups that are valued more highly than others…those who cannot latch into groups are somewhat disenfranchised.”

Students left out of a group may feel lonely or that they don’t have as much power in high school politics.

The media also sets beauty standards that are practically impossible for the average high schooler to achieve. Girls seem to have tons of makeup, perfect facial features, a thin figure and flawless hair, while boys have abs, perfect hair and a tall stature.

Many of these standards can only be met by adults, as high schoolers are often not fully physically developed. The majority of actors that play high school students are in their twenties. Some examples include “Riverdale’s” Jughead Jones, played by 25-year-old actor Cole Sprouse, and Olivia Newton John, who was 28 years-old when she played Sandy in “Grease.”

Barbara Greenberg, a clinical psychologist and teen and family expert, explained to Teen Vogue that teenagers don’t have a consistent appearance, sometimes they have pimples or frizzy hair and sometimes they don’t. Their fictional idols, who are typically played by adults, don’t share these same problems. “That leads to all kinds of body-image and social-comparison issues,” Greenberg said. “And we know that social comparison can be a thief of joy.”

Unrealistic depictions of teenage behavior, cliques and physical characteristics in media negatively affect teens. Take control of your high school years and make them into a movie that you want to live in, not one that the media wants you to conform to.