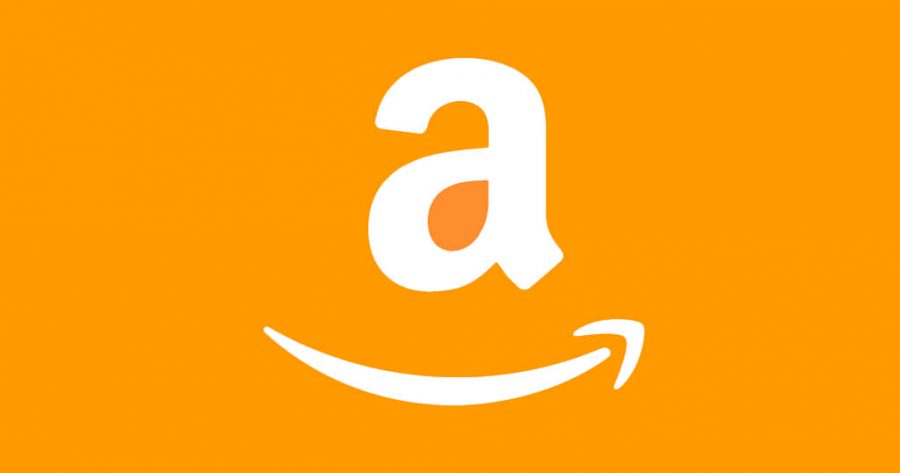 Amazon became the leading resource for online shoppers by reinventing itself

Amazon became the leading resource for online shoppers by reinventing itself from an obscure online bookstore to a household name with an annual revenue of over $61 billion.

While the concept of buying and selling products online existed in the early 1990s, it was the tech and retail entrepreneur Jeff Bezos who took it to another level, with the help of a steep down payment from his parents’ savings.

According to an article published in CNBC on Bezos, he first developed the concept of Amazon in 1993, when he drafted a list of the “Top Twenty Products” that consumers would want to purchase online. Because of their low cost and universal demand, the list mainly featured different kinds of books. As web usage rose in 1994, Bezos decided to take a chance and pitched the start-up to his parents, who quickly gave him their support.

“I told them that I thought there was a 70 percent chance that they would lose their whole investment, which was a few hundred thousand dollars,” Bezos said in an interview with the Academy of Achievement. “And they did it anyway.”

According to the New York Times, Bezos received an investment in 1995 of over $8 million from Kleiner, Perkins, Caufield and Byers; in 1997, Amazon went public in order to increase capital. Within two months, Amazon’s sales had reached $20,000 per week.

The growth of Amazon also increased the value of its shareholders, and The New York Times reported that an initial investment of $1,000 in 2002 would now be worth over $83,000 today. Along with that, it was said that in comparison to a company like Walmart, the same initial investment would be worth just $2,250 today.

With its efficiency, low shipping prices and overall browsing experience, consumers such as sophomore Bella Reilly of Avon-by-the-Sea rely heavily on Amazon for their day-to-day purchases.

“I definitely prefer to buy things on Amazon over other websites because a lot of times Amazon has better deals,” Reilly said.

Junior Kelly Forrester of Spring Lake Heights said that she and her family use Amazon daily.

“We get at least one package delivered to our house everyday because my family prefers it rather than going to the actual store,” Forrester said.

Igor Gorin, CEO of Astound Commerce, the world’s largest digital commerce agency, said that part of Amazon’s rise can be attributed to the fact that retailers can’t afford to stay off the platform.

“Amazon can be seen as a wolf in sheep’s clothing, as the company is an online behemoth with more and more direct product lines and its own private label brands,” Gorin said.

As Amazon continues to grow and expand, it also has the opportunity to shape the world of online shopping into something much bigger than it already is today.

Sophomore Jack McHugh of Manasquan believes that the company will continue to expand in the years to come.

“In the next five to 10 years I could see people relying on Amazon for everyday things like groceries,” Mchugh said, “It’s so much more convenient to have items show up at your door.”

With Amazon’s recent purchase of the company Whole Foods, customers may soon be able to purchase and receive groceries as packages at their doorsteps