Win or lose, do all players earn their trophies? 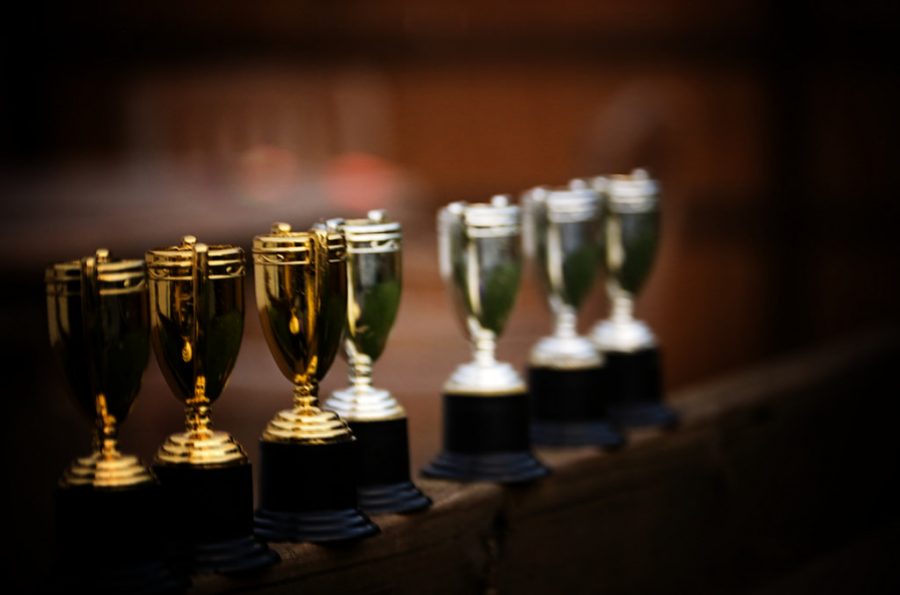 Some students feel that participation trophies can be demeaning.

According to CNN, everyone needs to learn what it means to lose every once in a while, if they want to succeed. Participation awards in youth athletics label everyone a winner, never letting children fully experience what it feels like to lose.

Some people feel passionate about the issue of whether or not coaches and officials should award children with participation trophies.

In 2015, NFL linebacker James Harrison of the New England Patriots actually returned the trophies that his kids received just for participation. Harrison stated that his kids, 6 and 8 years-old at the time, could wait,  “until they earn a real trophy,” CNN reported.

Other NFL players such as retired Arizona Cardinals quarterback Kurt Warner took to social media to speak out in support of Harrison’s parenting choice. Warner said that kids don’t pass classes just based on attendance, and the same principle should apply to sports.

Participation awards don’t just cause controversy within the NFL, but in the CHS halls as well. Students have views on both sides of this heavily debated topic.

Junior Kelly Forrester of Spring Lake Heights said she feels that younger kids who do recreational sports should all get awards because it builds up their confidence and encourages them to continue the sport.

However, Forrester said that once sports get to a more competitive level, it makes sense for only the best to be rewarded, developing an incentive for other players to work harder.

“It’s sort of about the principle that you’re not always going to get a trophy in life for just participating, you have to actually work hard for it. If kids go through their whole life just getting stuff because they participated, that’s going to lead them down a path of not really trying their best,” Forrester said.

“I’ve gotten a participation trophy and in my opinion there are not many things that are more self-deprecating,” Hewson said.