Olympic games inspire viewers; some join a sport while others perform better 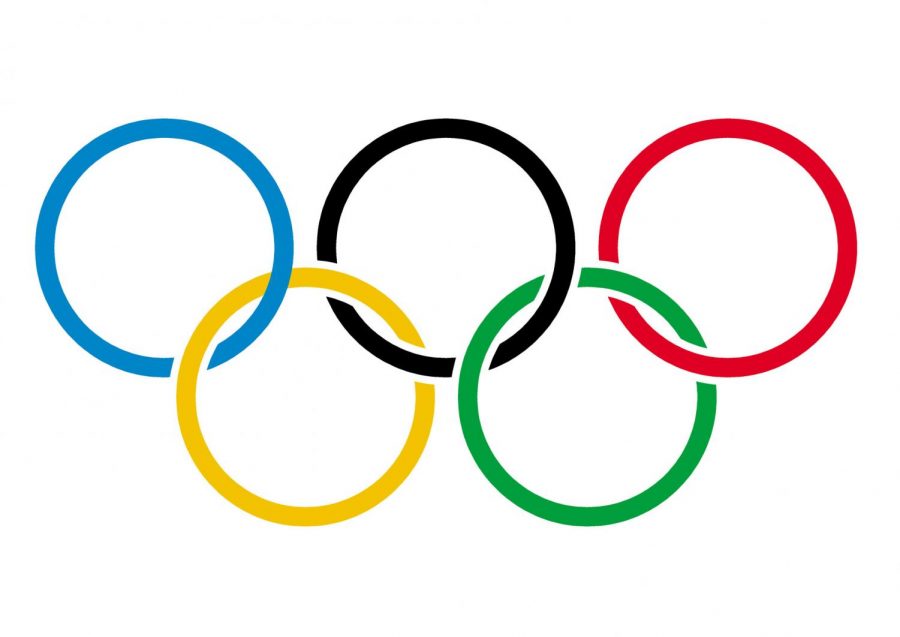 Americans feel particularly passionate about the Olympic Games because of the elite status of American athletics.

In 2012, the London Olympics contributed to a record boost in the number of people playing a sport in their country. The number of adults playing a sport at least once a week increased by 750,000 during that year, according to figures released by Sport England.

This year, the Winter Olympics, hosted by PyeongChang, expects to bring in billions of viewers.

Americans feel particularly passionate about the Olympic Games because of the elite status of American athletics. Families and friends gather around the TV to watch the cream-of-the-crop from each country fight for gold. Many viewers even feel inspired to join a sport.

But in at least some sports, enthusiasm steadily begins to die out in weeks following the Olympics.

Senior Elizabeth Klemm of Middletown is an ice skating coach for youth at the Garden State Skating Club and said she notices a sharp increase in students in the weeks following the Olympics.

“We tailor our schedule so that the previous session ends right as the Olympics end so that we can have all the people that want to sign up after watching the Olympics,” Klemm said.

“The session after the Olympics is crazy busy but as sessions go on, less and less people show up,” Klemm said.

Sophomore Alessia Lubrano of Colts Neck started gymnastics after watching it in the 2008 Beijing Olympics at age 6.

“I loved the flips and turns that I watched for the few days of the Olympics,” Lubrano said. “Although I don’t do gymnastics anymore, I do cheer, [and] gymnastics definitely led to my current sport.”

Sophomore Ben Hewson of Fair Haven said he was inspired by an Olympian to become a better swimmer.

“Connor Jaeger, an Olympian who swam the mile and other distance events, inspired me. He was from my hometown, swam for RFH and also swam for my competitive team CJAC,” Hewson said. “The reason I look up to him so much is because I swim the same events he does. In fact, I’m the only one on my team that swims those types of events.”

Hewson claims that Jaeger inspired him to be as good as he is today.

Americans watch the cream-of-the-crop compete against international star athletes and are sometimes inspired to either perform better or to join a sport after the Olympics concludes.