Celebrities in Washington: Stay in Hollywood or get political experience 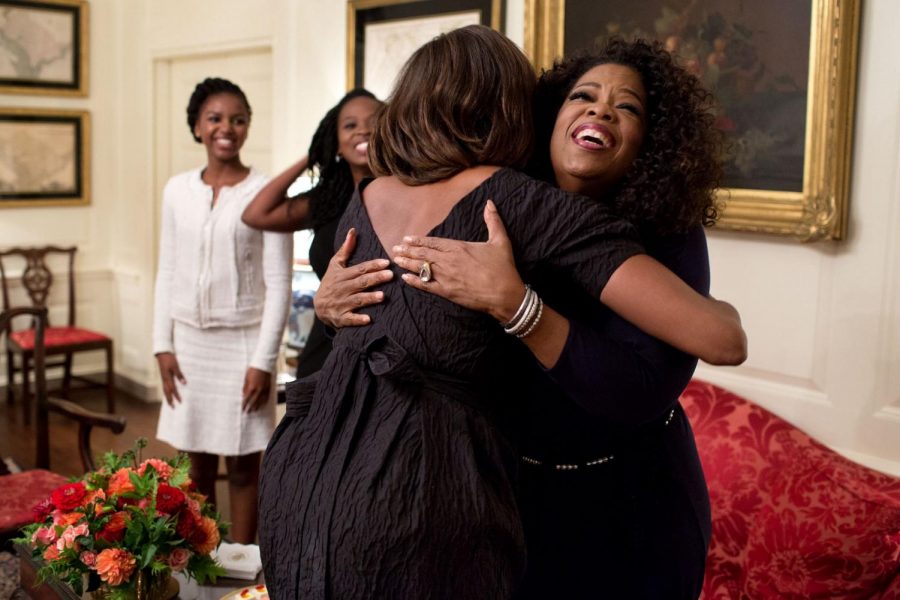 There has been speculation that Oprah is considering running for presidential election in 2022.

As 2020 nears, more and more articles like Politico’s “The Serious Case for Oprah 2020” arise. Donald Trump’s approval ratings are at an all-time low, leading some to suggest replacements for the current president in the 2020 election.

People have pushed celebrities such as Oprah Winfrey, Kanye West and Katy Perry as potential candidates. While people may have good intentions in supporting these celebrities, it will only result in disaster if it continues to the next election cycle. We  should not support celebrities for public office.

People across the political spectrum criticized the 2016 election for its focus on rhetoric and populism rather than policy. Trump, a billionaire reality star, who took the majority of the  criticism, promised to offer change and “drain the swamp.” But as president, he has surrounded himself in it. It’s misguided to suggest that the logical next step after Trump’s chaos would be another celebrity.

Non-politicians running for office have potential benefits, as people from different backgrounds can offer new perspectives to solving the issues that the United States deals with.

But it is a whole different story to campaign for a celebrity to become the most powerful person in American politics. Celebrities are talented people, but rarely does that talent translate into knowledge of leadership. Most spend their careers being told what to do by directors, managers or their agents.

Celebrities also have little knowledge of the economy and only seem to hold political opinions on social issues.

People Magazine cited Katy Perry as a potential 2020 candidate, claiming she would run a “Pro-Planned Parenthood platform.” But a platform like this suggests that she knows little about economic or foreign issues.

Their platforms would be run on populism and distaste toward Trump, which seems eerily similar to Trump’s populist campaign against the lack of change in politics. And like Trump, while they would preach to the political choir, they wouldn’t back up their words with a plan to improve the country.

The glitz and glamor of celebrity culture do not fit with the leadership and diplomacy required to work as  a politician. The more celebrities who run, the more politics seems like a cesspool in which elections become glorified popularity contests. Trump came into office as a larger-than-life celebrity, promising big and delivering little, and unless people want that again, they should not support celebrities for public office.