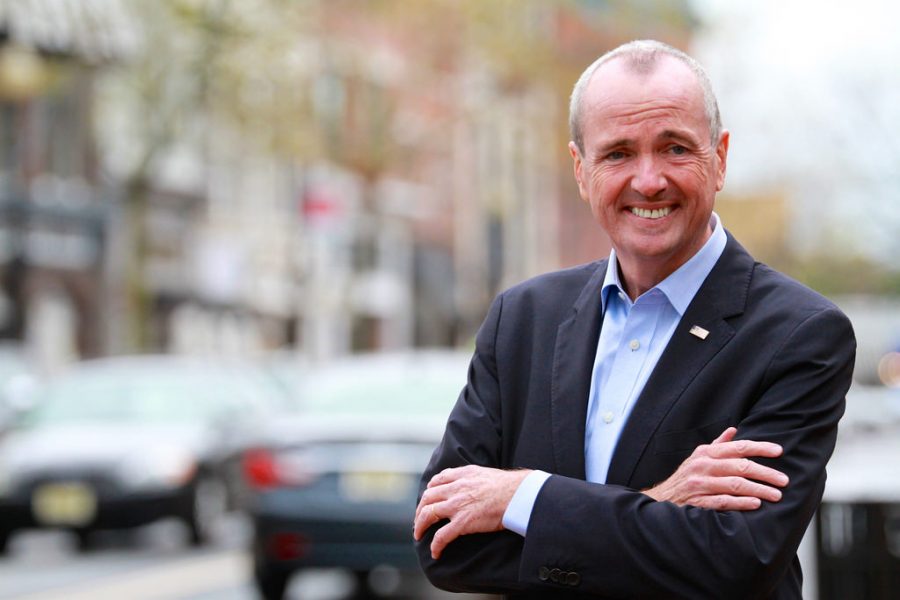 Phil Murphy, the governor of New Jersey, began his term just over a month ago, but he started strong with six executive orders that outline his goals as governor.

Murphy’s term only began just over a month ago, but he started strong with six executive orders that outline his goals as governor.

These provide a strong base for a successful term. Gender inequality in 2018 is unacceptable, therefore the promotion of equal pay and gender equality is pivotal for politicians. Murphy plans to fight for equal rights, which will have a positive impact on New Jersey.

Establishing a code of conduct by outlining ethics and standards makes Murphy reliable and trustworthy. Having rules signifies responsibility and will likely set a precedent for future New Jersey governors.

After recent NJ Transit mishaps, undertaking an audit of the company is necessary.

NJ Transit logged the most accidents among U.S. commuter railroads in 2016, with 21 total reported accidents, according to the U.S. Federal Railroad Administration.

Reviewing the NJ Transit system and making any needed changes will make transportation safer for New Jersey residents and commuters. Support Murphy and his plans to lead New Jersey out of the dark ages of the Christie administration.