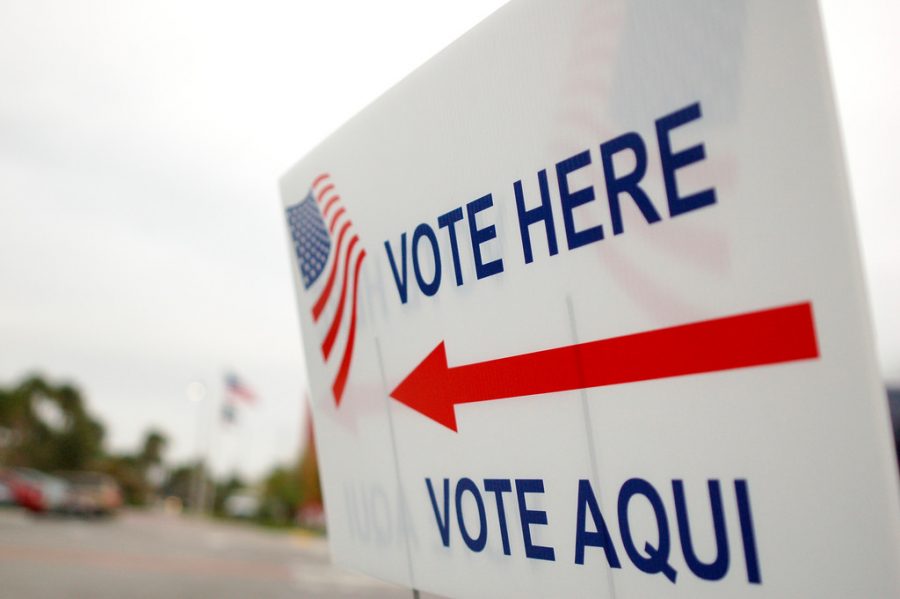 Student elections in the Fall and Spring determine class councils at CHS.

Every fall and spring, the freshman hallway highlights the competitiveness of class elections at CHS. Posters fill every possible open space of those walls until they overlap.

Students have the willpower to put forth great and capable councils to raise class funds and run events. Ability is all around the halls of CHS. Our councils do the work necessary to fulfill what they say in their campaign speeches.

Once in a while, a council will face some criticism, like the current Junior Class Council did over lip sync themes last year, when they were sophomores. Fellow class members proposed their ideas for lip sync themes but some said they suspected the council already knew its  theme before the students got a chance to present their ideas at a council meeting.

Junior Liam Marshall of Sea Girt, who is a member of the Junior Class Council, said the council had no idea in mind when going into the meeting.

Disagreements are bound to arise when dealing with a large group of people such as an entire grade. It is protocol to consider different opinions among the crowd but only so many can be heard.

Yet, councils do their best to please their classes and make it a priority to put the needs of the class first.

Freshman Zoe Conner-Bennett of Ocean, a member of the Class of 2021’s Freshman  Class Council, said she hopes to avoid class conflict by keeping the class’s best interests in mind.

Marshall said the council cannot please the entire class and complaints about council’s decisions are unavoidable. But he also noted that the Junior Class Council tries its hardest to consider and include the ideas of others.

The effort to please as many people as possible trumps the sparse negative things classes have to say about their councils.

Certain class councils struggle with lack of participation that leaves the council and a few others to pick up the slack.

“We definitely had a few meetings where a lot of freshmen come to be involved, but sometimes it’s only one or two,” Conner-Bennet said.

Marshall noted that when it comes to donations, the junior class council sees the same few names often. But he holds no grudge toward those who choose not to donate, he said.

“You have to remember this is high school. People are busy and some just aren’t interested and that’s totally OK,” Marshall said.

All CHS students get the chance to vote for their council, and if class members feel  collectively that their council is not representing them well, then the power is in their hands to either elect new members or run themselves. With most CHS events resulting as smashing successes, it’s hard to pinpoint a specific council that has done a bad job.