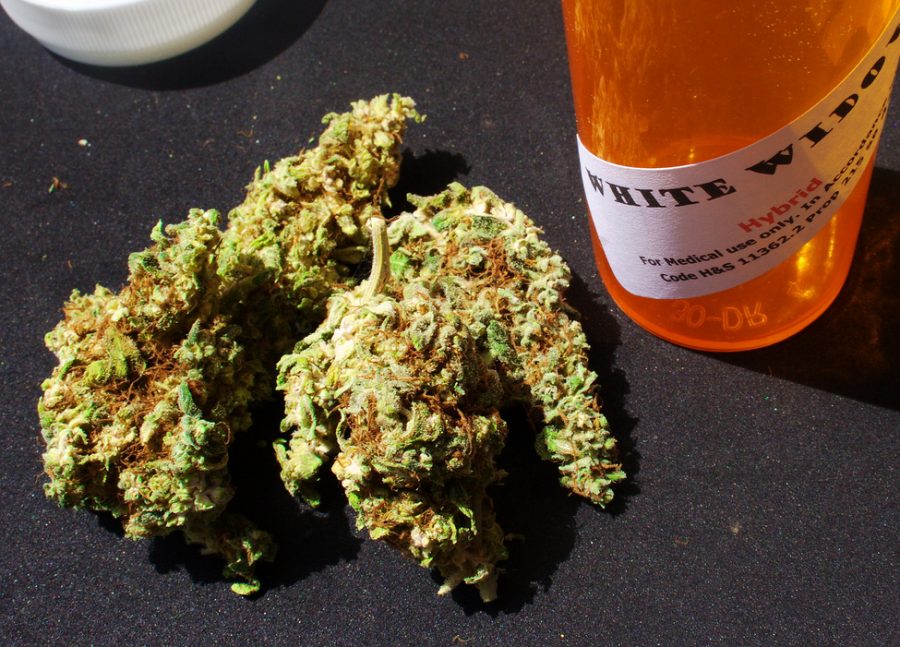 Approximately 2.3 million patients use medical marijuana in the U.S. as of August 2017, according to the Marijuana Policy Project.

Medical marijuana has a long history. The Chinese used marijuana, also known as cannabis, for its healing properties as early as 2700 B.C., and Arab doctors treated patients with marijuana during the Middle Ages. Even 19th century American medical journals recommend marijuana to relieve pain, according to TIME.

Currently, 30 states and Washington, D.C. legalized the medical use of cannabis. But the Food and Drug Administration (FDA) still categorizes the drug among the likes of heroin and LSD. These drugs have a high risk of abuse and no accepted medical use, according to the Drug Enforcement Administration (DEA) despite research on marijuana saying otherwise.

Approximately 2.3 million patients use medical marijuana in the U.S. as of August 2017, according to the Marijuana Policy Project. But the process to obtain a medical marijuana card is tricky since cannabis remains illegal under federal law. As a result, doctors cannot write prescriptions for the drug.

Patients in New Jersey must suffer from a condition covered by New Jersey’s Medicinal Marijuana Program, such as multiple sclerosis or terminal cancer. A doctor then determines whether the patient would benefit from cannabis use during an evaluation.

Now, New Jersey students can use medical marijuana in school. Former governor Chris Christie signed a law in 2015 that required all state school districts to permit children with developmental disabilities to consume marijuana products, making New Jersey the first state to do so, according to NJ.com.

Patients turn to medicinal marijuana for a variety of reasons. Some use cannabis when conventional medicine fails to treat their symptoms, while others believe it causes less damage  in the long run than addictive prescription medications such as Oxycontin.

A friend of health and forensics teacher Leah Morgan obtained a medical marijuana card to treat her daughter’s seizure disorder.

“Her daughter’s life has changed dramatically because of the medical marijuana,” Morgan said. “When it’s regulated, controlled and given in a way where it does the least possible damage, I think it has real medical potential.”

But using marijuana comes with risks. Epidemiologic studies show that in high doses, cannabis use can result in psychotic illnesses, and habitual use of the drug can lead to addiction, according to the National Center for Biotechnology Information.

“If it works for people and helps alleviate pain for them then it’s worth it,” McCaffrey said. “Every medicine has negative side effects and marijuana is no different.”