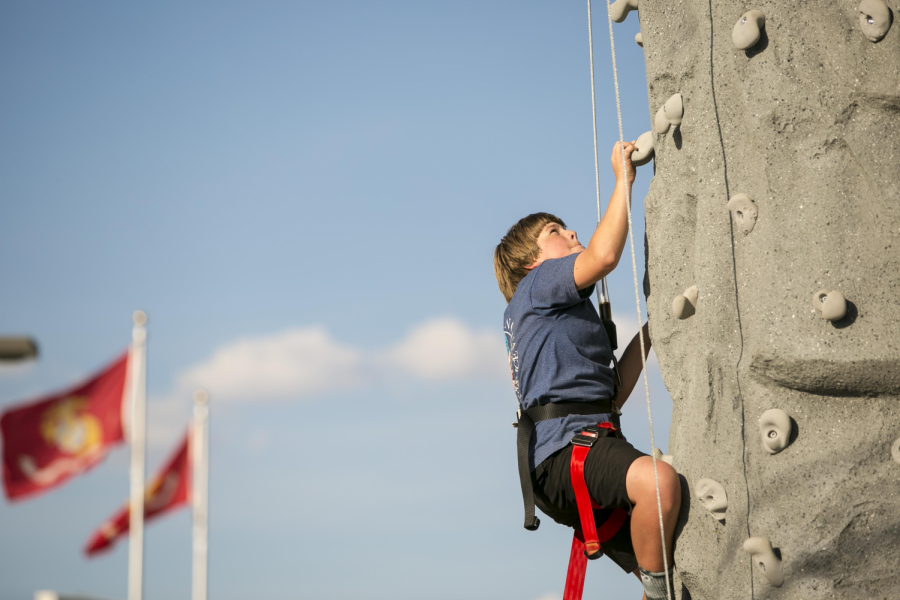 Students at CHS hail from all over Monmouth County, filling the school with a wide variety of characters. With these people come hobbies and talents of all types – some being a little more odd than others.

A few of these talents can come in handy. Senior Samantha LaRochelle of Middletown learned to make balloon animals at a relatively young age. She even used her skills for her younger sister’s birthday party.

LaRochelle’s mom wanted to entertain the kids, but didn’t want to hire a clown.

“Instead, [my mom]  brought back some balloons and said, ‘You! You’re learning how to do this!’” LaRochelle said.

At 11 years old, LaRochelle used Youtube videos to hone her craft, despite a fear of popping the balloons. For the next few years, she performed at various parties for her friends, but now considers herself retired from the business.

Senior Sara Cole of Matawan does winter guard, the indoor version of color guard. Most of the people she talks to don’t know about winter guard, prompting her to explain it to them in simpler terms.

“You know what dance competitions are, so add spinning flags, rifles and swords,” Cole said.

Cole finds it difficult to demonstrate the skills used in winter guard elsewhere because of a lack of space. Though Cole is sometimes bothered by the fact that so few people know about it, she also finds that it can be an advantage.

“It’s kind of cool that people don’t know it, because that way less people do it and it doesn’t become boring,” she said.

Junior Lily Dews of Middletown rock climbs once a week. She started near the beginning of freshman year after her family took a belay class as an introduction to climbing. She used to compete locally and regionally, but doesn’t anymore because she didn’t enjoy it.

“It’s probably just an uncommon sport for kids to get into, and it’s only become easily accessible in the past decade,” Dews said.

These talents aren’t just physical. Freshman Leigh Lustig of Manalapan can do a convincing Stitch impression from the movie “Lilo and Stitch.” When I first heard it in person, it was uncanny, with her impression sounding exactly like the character. She uses it when fooling around with friends or calling her cat.

“It’s also really good to get a rise out of my parents when they get annoying,” she said.

Simply a party trick could be considered an odd hobby. In the case of freshman Brigid McCarthy of Manasquan, it’s catching small foods in her mouth.

McCarthy discovered her talent in elementary school, where she would always win in contests with her friends. Using her food of choice, Goldfish crackers, she can consistently catch seven in a row.

This wide array of talent is just a part of what defines CHS students as the county’s “best and brightest.”