Teens work to overcome disabilities with help from their friends, determination 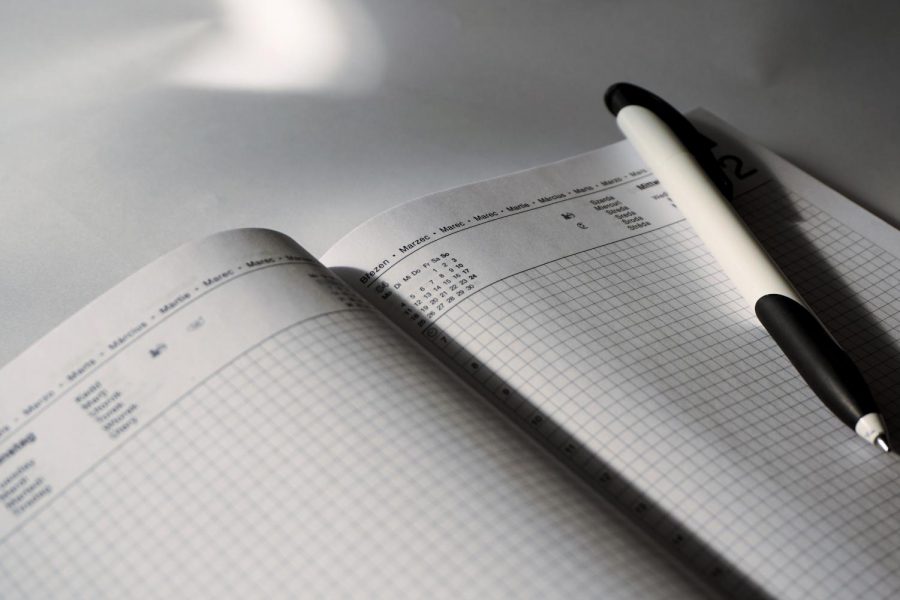 One symptom of Attention Deficit Hyperactivity Disorder (ADHD) is forgetfulness.

For being the “best and brightest” of Monmouth County, no one ever talks about the fact that students with learning disabilities attend schools like CHS.

The Centers for Disease Control and Prevention says that 11 percent of American children have Attention Deficit Hyperactivity Disorder (ADHD) as of 2011.

Senior Veronica Yaron of Little Silver was diagnosed with ADHD during her sophomore year.

“Usually, this makes people question how I could have even gotten into CHS in the first place, but my disability does not make me lesser by any means,” Yaron said.

In middle school, Yaron was diagnosed with anxiety and Trichotillomania, a disorder that causes her to pull out her eyebrows and eyelashes compulsively. It wasn’t until her sophomore year of high school that she was diagnosed with ADHD because she kept falling asleep in all of her classes, unable to fully concentrate.

Individuals with ADHD often describe themselves as intensely wanting to accomplish various duties for which they are unable to activate, deploy and sustain the needed executive functions, according to ADHD specialist Thomas Brown.

“The ‘motivated but disheveled cook’ sounds very much like a person with severe ADHD who tries to accomplish a task but is unable to get it together,” Denckla said.

In recent years there has been a major change in the understanding of ADHD, according Brown.

When talking to his patients, Brown often poses the question: “How can someone who is good at paying attention to some activities be unable to pay attention to other tasks that they know are important?” He says most respond by saying, “It’s easy! If it’s something I’m really interested in, I can pay attention. If it’s not interesting to me, I can’t, regardless of how much I might want to.”

Yaron’s biggest issue is her forgetfulness, which makes her forget projects and homework. She admits that even if she writes it down, she may forget to look in her journal later in the day to see what is on her schedule.

“My mind is always a jumble of thoughts… It’s a cycle of forgetfulness that I combat by having friends in my classes remind me that we have work or writing it all down on my hand,” Yaron said.

Senior Sara Cole of Matawan found out just this year that she has very weak eyes that cause her to fall asleep during class due to overusing them.

Both Cole and Yaron believe their greatest help comes from the support from teachers and friends. Cole gets extra time on exams and teachers work with her by getting her papers, handouts and exams enlarged, making it easier for her to read. Yaron’s friends help her by lending their notes to her, since she has a hard time getting everything written down in class.

“It helps me a lot in terms of being able to take my time and not stress out my eyes while testing,” Cole said.

Even though ADHD often throws obstacles at Yaron, she has succeeded at CHS. She is president of the Cultural Communications Club, committed to American University.

“Sure, it may not be as easy, but nothing in life really ever is,” Yaron said.