Athletes pass down their knowledge through coaching 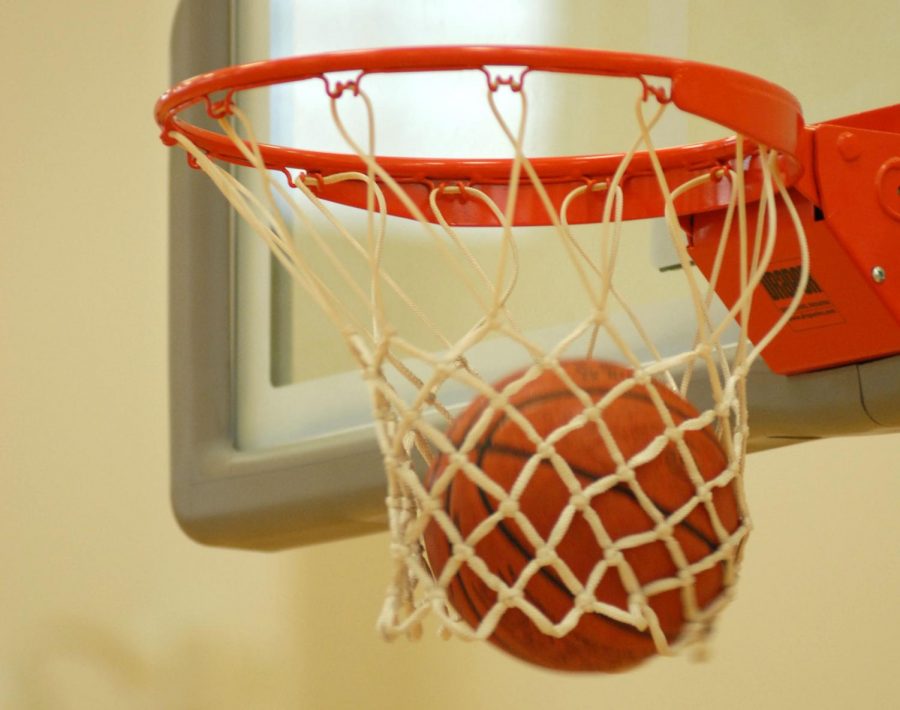 Coaches care for their athletes. They want them to succeed in their sport and teach them life lessons along the way. It’s easy for older coaches to do so, considering they have more life experience, but how is it for student coaches?

Senior Elizabeth Klemm of Middletown started coaching as an aid for figure skating during the fall of 2014.

“I have been figure skating since I was 3 years-old myself, and it was just a natural progression [to coach]. I’ve always wanted to coach because I love skating so much and want to share that love with young kids,” Klemm said.

Klemm became a paid “Learn to Skate” coach at the age of 15 and started to teach private lessons consistently soon after, instructing kids as young as 2 up until adult age.

As a student coach, Klemm’s responsibilities include making sure everyone is paying attention, safe and able to pass their levels with proper technique. When she instructs privately, she tailors lessons to meet individual needs.

“The most rewarding part of coaching is watching a student accomplish their goals and fall in love with the sport of skating,” Klemm said.

Senior Emme Leong of Freehold volunteered as a coach for Freehold Recreational Basketball for two seasons, each being about 8 weeks, but stopped this year because of college applications and scheduling conflicts. The teams consisted of sixth to eighth grade girls. Leong helped coach them twice a week, one for practice and the other a game.

Leong wanted to start coaching because participation in girls’ basketball was slowly declining and it made her want to get involved somehow. She obtained a CPR certification and a coaching membership in order to be an assistant coach.

Leong helped  to lead drills and scrimmages, create rosters and assist the girls during the game.

“The best thing about being a student coach was seeing the girls continue their basketball careers into high school athletics,” Leong said. “Knowing that these girls still stuck with the sport they love and seeing them on the court as fellow players made my coaching years worthwhile.”