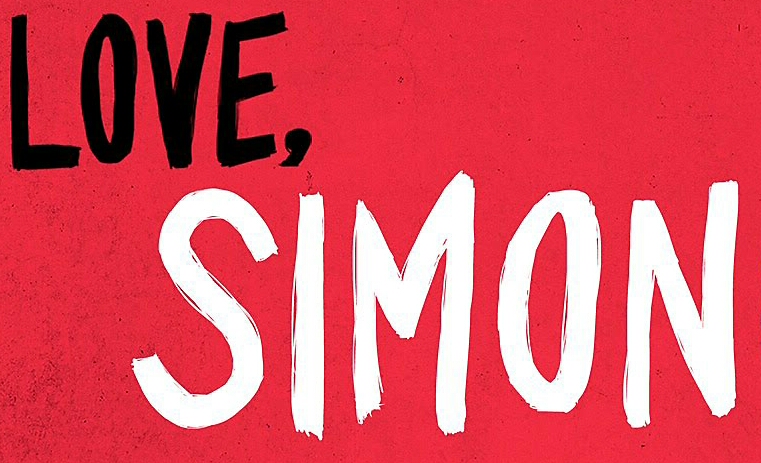 One of the best things about Love, Simon for me was the feeling that lingered after the 110 minute run time.

Directed by Greg Berlanti and written by Isaac Aptaker and Elizabeth Berger, Love, Simon feels fresh and exciting, especially in the creative ways that it subverts the classic -and sometimes tired- troupe of a teen “coming-of-age” story by flipping the script to a “coming-out” story.

A big part of that success can be attributed to the heartfelt performance of the cast. Nick Robinson as Simon felt like one of the most believable characters I’ve seen in a while. Thanks to his performance, the struggles that Simon grapples with elicit a strong sense of empathy from the viewer throughout the movie. It’s a testament to the brilliant acting of everyone involved that the cast in Love, Simon don’t just come off as “realistic”, they come off as human.

But because the movie doesn’t aim to be a “documentary-like” experience, it led to some of the gripes that I had for Love, Simon. That feeling of empathy can wear off long enough for you to get frustrated at the characters irrational, or sometimes ignorant, decisions. Some characters also feel overly parodied to a fault, such as the phone-grabby but supportive Vice Principal Mr. Worth, or Simon’s incompetent yet adorable dad Jack Spier. The teens in the world of Love, Simone also feel at times more like weak 2-dimensional caricatures, rather than fully-fleshed out human beings.

However, my gripes still land under the movie’s biggest selling point: it can still feel perfect, even if it isn’t perfect. At the end of the day, Love, Simon makes it work because it’s not just telling the story of Simon and his struggles to navigate life as a gay, closeted teen. It’s a love letter to all the other gay, closeted teens struggling to navigate life across America, and throughout the world.

At its heart, Love Simon is an unabashed celebration of the self, of the freedom to love others and the beauty of loving people for who they are. Whether it’s the love for your family, the love for your friends, or that special romantic love, Love, Simon is sure to give you that warm, fuzzy feeling by the time the credits hit the screen. And for that reason, I happened to love it.