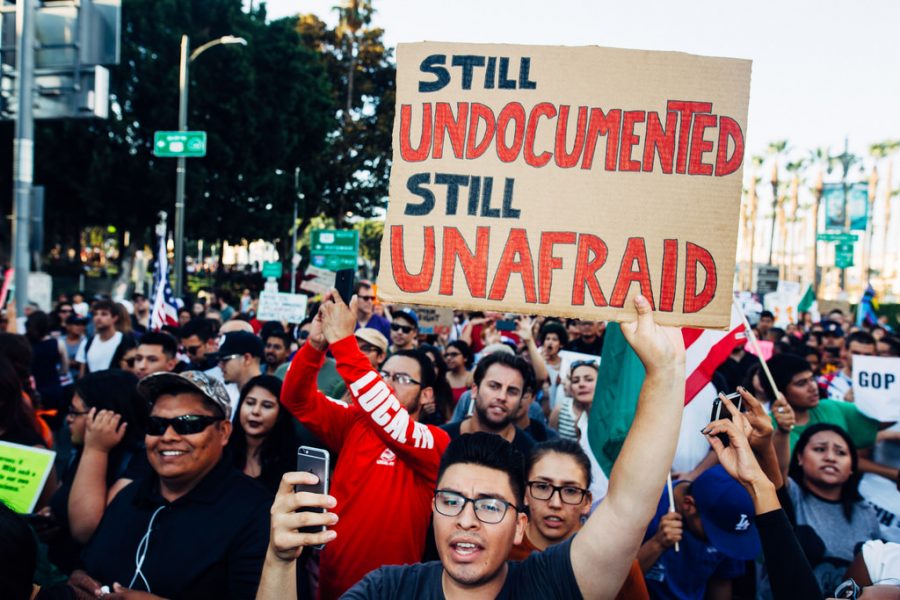 In a political climate wrapped up in fear and rhetoric about illegal immigration, it can help to take a step back and see both sides of the story.

In 2012, President Obama created the Deferred Action for Childhood Arrivals, or DACA program. It protects people who illegally immigrated into the country as children, offering two-year work and residence permits.

These people, known as Dreamers, are not offered a path to citizenship. Instead, they are only protected from deportation and must renew their status every two years. There were about 690,000 active members as of September 2017, according to the U.S. Citizenship and Immigration Services (USCIS).

In September 2017, the Trump administration announced that it would end the DACA program by March 5 of this year. However, court rulings have delayed the repeal and the USCIS still accepts renewal applications.

Regardless of the arguments of either side, the fiscal consequences of this program are clear. If DACA is repealed, the US economy will suffer.

A study by the Institute on Taxation and Economic Policy estimated that DACA recipients contributed $1.7 billion in taxes in 2017. This contrasts undocumented immigrants, who may not pay taxes at all because of their status.

By stripping them of protection, they may become the first targets to be sent back to their countries. After all, their names and addresses are included in their DACA paperwork.

A study conducted by the Cato Institute in January of 2017 estimated that the immediate cost of deporting the recipients of DACA would exceed $60 billion. Furthermore, they estimated economic growth over the next ten years would be reduced by $280 billion if all Dreamers were deported.

With the help of the DACA program, Dreamers have become beneficial members of American finances. By removing their freedoms, the government not only runs the risk of losing many good, hard workers, but a lot of money along with them.