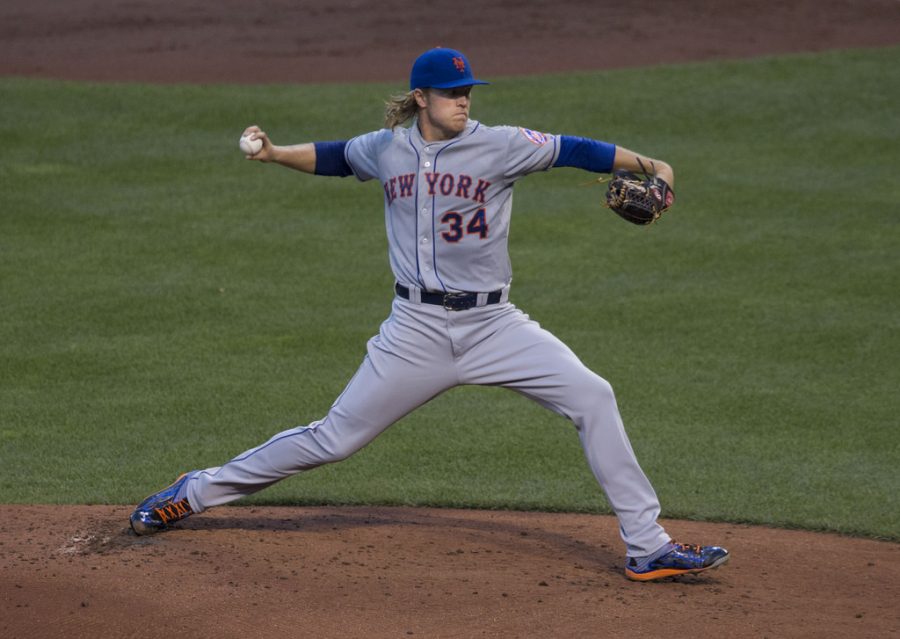 Sophomore Nicole Sestito of Wall plays field hockey, track and softball. Sestito focuses on softball as her primary sport and looks up to Noah Syndergaard, a pitcher for the New York Mets, as her role model.

“He’s one of the youngest pitchers in the league but still one of the best. And even after he got hurt and was out of the season for months, he came back and is throwing better than ever,” Sestito said.

“I tend not to focus on professional athletes. Instead I focus on my teammates who I aspire to be like, specifically my field hockey captains and other members of my team that help me get better and are continuously leaders on and off the field, and allow me to be me while doing a sport that I love,” Hermann said.

Although she does not participate in the sport, Hermann also looks up to the USA Women’s Gymnastic Team as inspiration to her as people and athletes.

“Those girls showed me how powerful your body can be and how to embrace your body and just do what you love… I think [they] are great role models as people as well as athletes.”

After achieving peak physical fitness and success in his or her sport, it is up to the athlete to leave a legacy to fans that look up to them. Learning how to be well-rounded is tough in sports when the focus is on achievement and not character, role models in sports show CHS athletes how to not only be an ideal athlete, but a versatile individual.