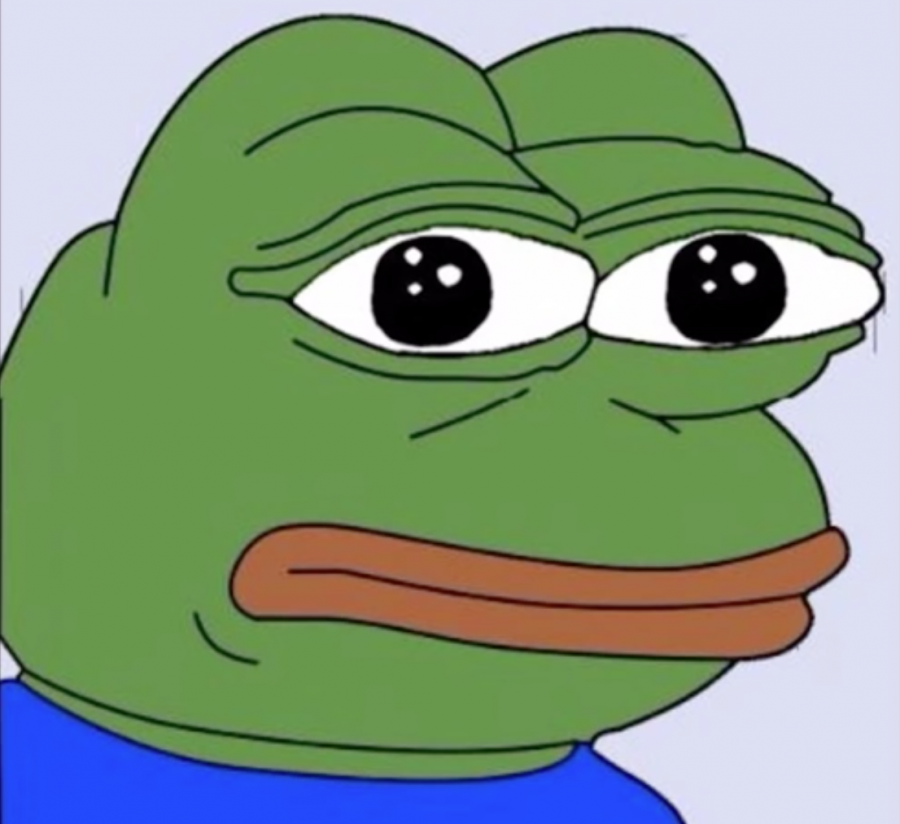 The rise in popularity of the internet in the late 20th and 21st centuries has brought on a social phenomena: memes.

According to Merriam-Webster, the definition of a meme is an amusing or interesting item, such as a captioned picture or video, spread widely online. From Grumpy Cat to Savage Patrick to whatever comes next, memes have come a long way and are as alive as ever.

Memes are extremely popular. KnowYourMeme.com, a website that documents the spread of memes, has over 18,000 entries since their foundation in 2008. In addition, Fortune magazine reported in 2016 that internet searches for memes had surpassed those for Jesus Christ, previously the most searched term. Companies, like Gucci and Nickelodeon, have even begun using memes as a marketing technique.

“Memes are actually so funny,” said Khan, “They can make my day ten times better.”

The common “fill in the blank” format of memes, differing text paired with the same viral image, is easy and accessible for internet users to contribute by creating their own version. It gives off the feeling of being part of something bigger, and memes can nearly effortlessly garner a substantial amount of likes or retweets. The positive social media attention serves as a sense of validation for many, especially teenagers.

For teenagers, memes act as a way to connect with peers over a shared sense of humor. According to the Pew Research Center, the youngest demographic uses social media, the platform used to create and spread most memes, more than anyone else.

The humor of many memes is relatable to teens and feature topics geared towards their lives. According to the American Psychological Association, it is highly beneficial for teens to find something fun to laugh about, especially because many experience high levels of stress.

“Memes help me laugh when school, and just life in general, is just stressing me out,” said Khan.

Overall, memes are a positive force in the lives of teenagers, for they provide a source of laughter and stress relief, as well as act as a method of bringing teens together over a mutual interest.