Offer benefits to workers in many fields 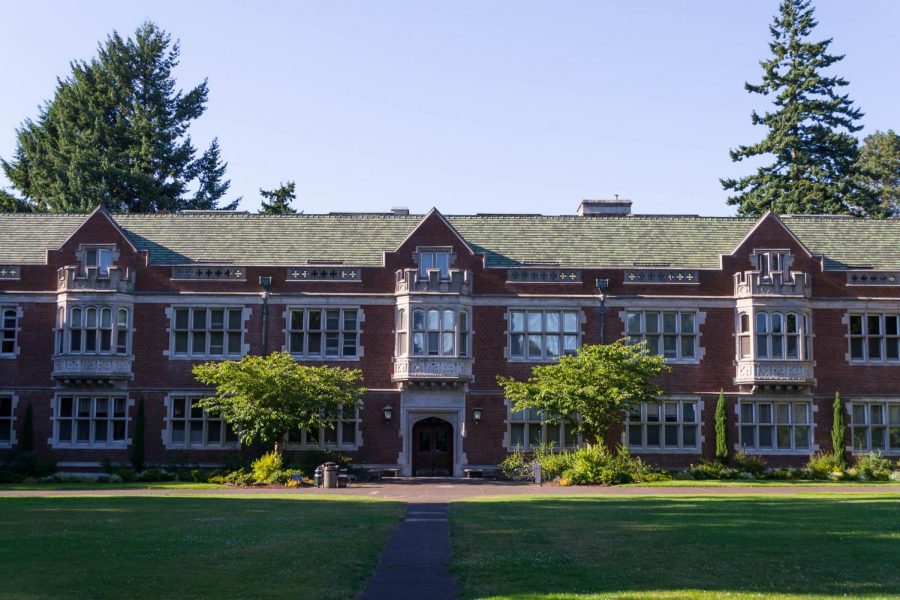 Reed College in Oregon is a liberal arts school.

We have all heard such advice, but it is far from true. The working world finds liberal arts degrees essential for success.

A Cornell University study revealed that those with liberal arts majors are more satisfied than their classmates in other disciplines. Since countless studies have proven that happiness positively affects overall health, a liberal arts major could lead to both content and success.

The field of technology understands the importance of liberal arts degrees, as well. Tracy Chou, a software engineer and co-founder of Project Include, said to USA TODAY that she regrets not striving “for a proper liberal arts education” and not learning to “think critically about the world we live in and how to engage with it.”

Steve Jobs revealed the importance of liberal arts degrees in technology when he designed the first Apple Macintosh computer. His brief attendance of Reed College, a liberal arts school, played an important role.

Jobs took a calligraphy class, which at the time seemed to lack practical use, but ended up being one of his most lasting experiences. Jobs explained to the 2005 Stanford University graduates that if he never dabbled in calligraphy, then “personal computers might not have the wonderful typography that they do.”

Along with the field of technology, those with critical thinking skills, communication abilities and creativity are valued in other workplaces. Forbes Magazine explains that jobs with lower demands desire liberal arts majors as well because of traits gained through a liberal arts education.