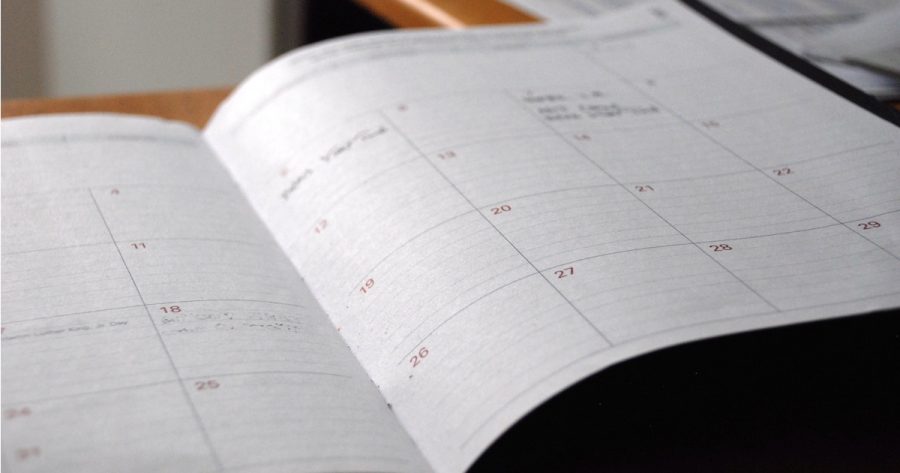 Senior Christina Alfano of Middletown walked into guidance counselor Carol Caruso’s office for what seemed like the millionth time of the school year in September. She wanted to change her schedule. Again.

Alfano is not alone. Many CHS students work with the guidance department to alter their class schedules. Students can modify their schedule before the school year begins over the course of three days in the middle of August, but sometimes changes come during the school year.

Juniors and seniors sign up for their classes in the spring of the prior school year, but sometimes they do not receive their top picks or change their minds, Caruso said.

“They just change their mind about an elective after researching a little bit more or it could be we placed them in an alternate and they really wanted their first choice so they were willing to forfeit a different class for their first choice elective,” Caruso said.

Alfano changed her mind several times in the first month of senior year. Initially, she was scheduled to take both Advanced Biology and Advanced Physics.

“Two weeks into the new year, I already felt senioritis coming and I was like ‘yeah, I can’t do Advanced Physics. I don’t need to cry like that my last semester,’” Alfano said.

Alfano altered her schedule, after much contemplation and many emails and meetings with Caruso, to take Forensics instead of Advanced Physics.

“Mrs. Caruso was really accommodating. She didn’t despise me after the countless times I emailed her late at night or went into her office,” Alfano said.

In order to modify their class schedule in the middle of the school year, students must fill out an ‘add/drop’ form, Caruso said.

“For underclassmen, [switching classes] isn’t very painful, but if you’re a senior and we’ve already sent transcripts to colleges, you’d have to get permission from every college to make the change,” Caruso said.

Senior Maura DeRose of Middletown altered her schedule during her junior year. Originally, she signed up to take Introduction to Photography second semester with photography and print production teacher Bill Allen. During first semester, she decided she would rather take Intermediate Digital Video.

“I switched because I heard from the people that had photography first semester more about what the class entailed, and it didn’t sound like what I was really looking for, and I had Salowe for Junior Seminar and we really got along, so I wanted to switch into his class even though I didn’t like DV freshman year,” DeRose said.

DeRose said the process was very easy. She had to obtain signatures from both Allen and Salowe authorizing her to drop Allen’s class and add Salowe’s class instead.

While Alfano and DeRose believe that switching their schedules was a smooth process, Caruso advises students, especially seniors, “to know what you want early and stick to it.”