Obsession over grades unhealthy for students 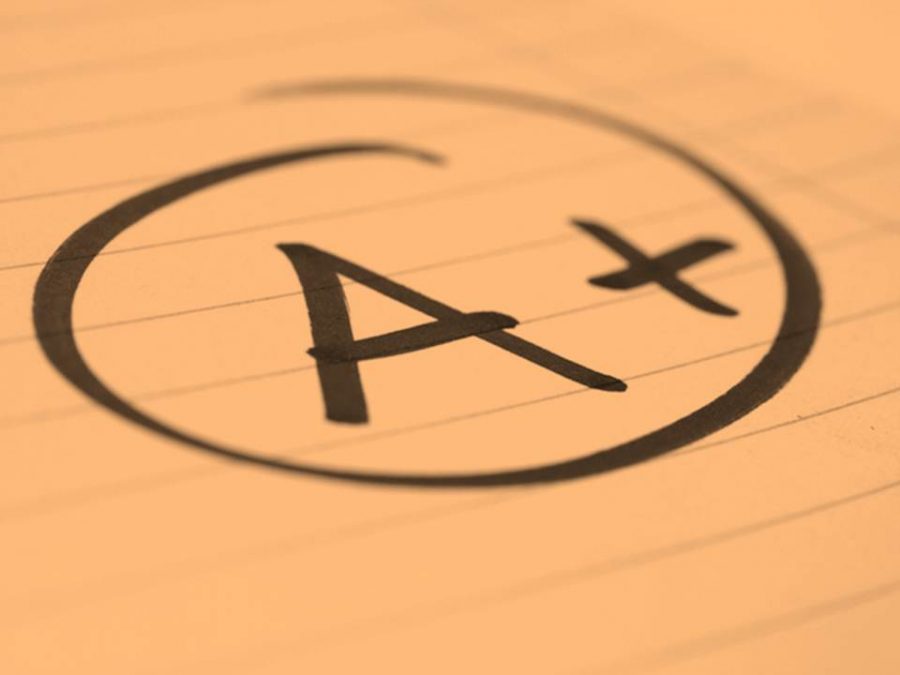 For decades, schools have used grading systems to measure students’ proficiencies. If a student receives an A, they’re considered outstanding. But if they receive an F, they are – as the letter implies – a failure.

With a reputation as the “best and brightest of Monmouth County,” many CHS students are familiar with the effects of academic pressure. Powerschool displaying a B on an assignment can feel like the end of the world when compared against dozens of peers with near perfect GPAs.

But, students that focus too much on grades can face harmful side effects.

Students have enough stressors in their lives as it is, between balancing extracurriculars, social lives and college preparation. Adding excessive concern over academic performance to that list can result in further anxiety.

Junior Rebecca Rippon of Ocean said her stress over grades interferes with her love of theater.

“I do get overwhelmed sometimes,” Rippon said. “I have very little time for things that I used to really care about outside of school.”

A New York University survey on private high schools in the Northeast found that 49 percent of students felt a “great deal of stress” on a daily basis. Students cited grades, homework and college applications as the main stressors.

High schoolers that fixate on grades are also more likely to cheat on tests, according to a survey published in New York Magazine.

The researchers found that 80 percent of students at New York’s top public high school were guilty of some form of cheating. For these students, the pressure to succeed outweighed academic integrity.

Grading systems often detract from the primary purpose of education: learning. For students who strive to ace every test no matter the subject, school becomes less about gaining knowledge and more about memorizing material. Consequently, students no longer find pleasure in attending class or learning new things altogether. According to a report by the National Research Council, 40 percent of high schoolers are chronically disengaged during the school day.

Grades likely won’t disappear from schools anytime soon, but no good comes from obsessing over them. After all, the difference between a 96 and a 97 won’t make or break your future.