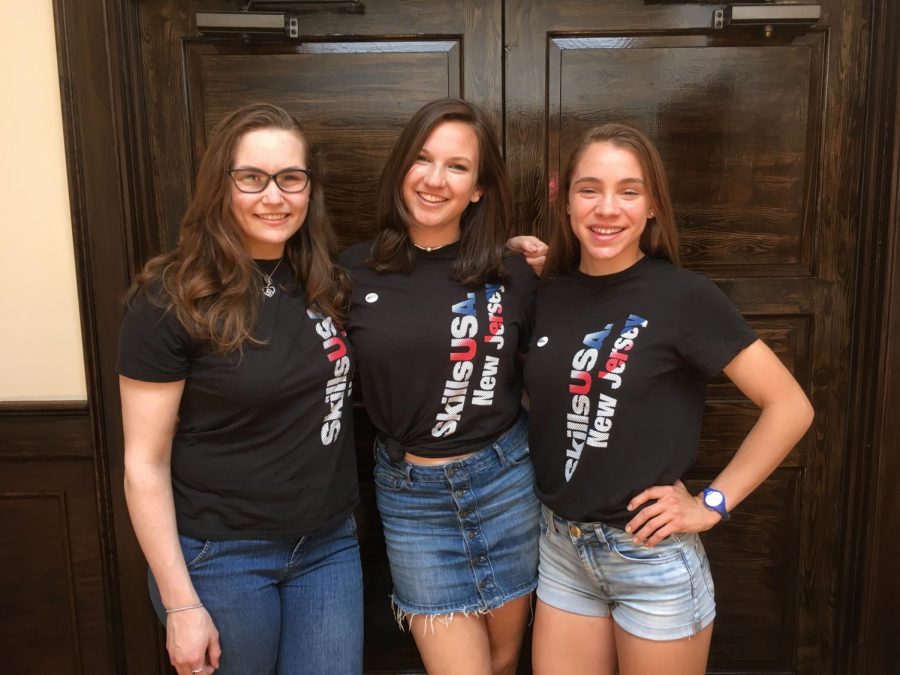 SkillsUSA state gold medalists will travel to compete at the national level in Louisville, Kentucky in June.

Three SkillsUSA members traveled to Forest Lodge in Warren, NJ on Thursday, May 24. The members attended the trip to be briefed on their upcoming national competition in Louisville, Kentucky.

The students were informed about their trip to Louisville, Kentucky that they will be attending in June. They also had opportunities to speak with other contestants who would attend nationals in June.

McCaffrey said that she enjoyed the opportunity to get to meet other people competing against her.

“We were given the opportunity to meet some of the other students competing in nationals through ice breakers,” McCaffrey said. “It was a fun way to meet students and get an overview of what to expect on our trip.”

Sammarco also said that the trip was important to help SkillsUSA prepare for what to expect in Kentucky.

“We definitely got a better understanding about what Louisville will entail, which I think is important because none of us, including Mr. Stengle, have been to Nationals before,” Sammarco said.

Sammarco also said that the kickoff added excitement to the Kentucky trip.

“After this trip, I think we are all even more excited to compete in Kentucky,” Sammarco said.