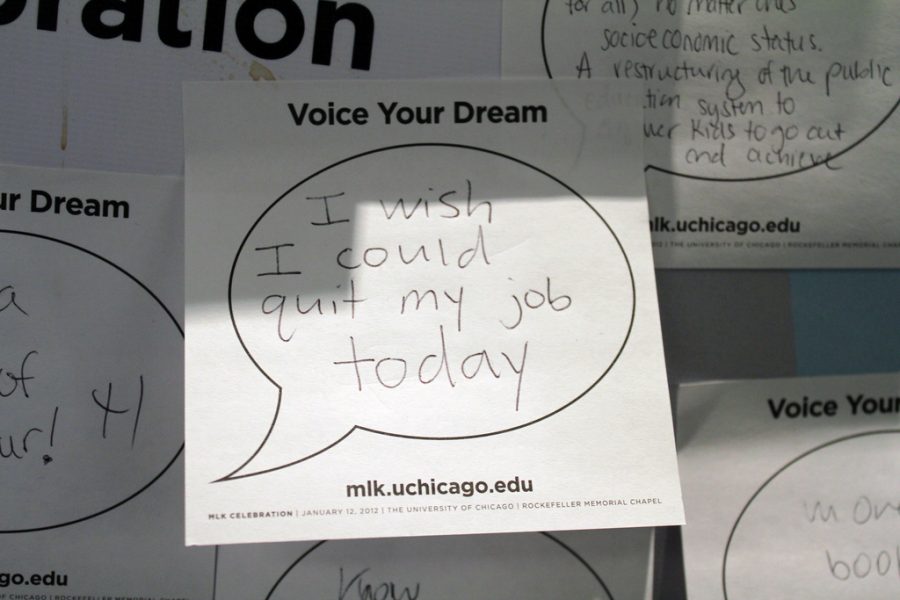 Senior Caroline Savage of Brielle found her “perfect job” in the summer of 2015 making acai bowls, smoothies and juices. After working there for the summer, her boss noticed her reliability and diligence and promised Savage a job for the following year.

As the next summer approached, her boss acted unclear on when Savage should come back to work. This made her extremely anxious and concerned because most places were done hiring, Savage said. Situations like this prompt students like Savage to quit their jobs.

“I pretty much just texted my boss and told them how ignoring me had put me at a disadvantage, and told them that it was really unprofessional,” Savage said.

Junior Tali Petto of Marlboro experienced a similar situation working for the same franchise as Savage.

“I actually quit over text after my manager had stopped scheduling me for months with little communication as to why,” Petto said. She explained that the poor management and mistreatment of the younger staff made her hate her job.

Although some choose to quit because of poor relationships with management, others just want more consistency.

Sophomore Riley Brennan of Manasquan worked at a cafe in her town and quit after a short period of time due to inconsistency.

Many students quit their jobs because of a specific issue that they have with the working conditions. But, others may choose to withdraw from the commitment because they simply do not have enough time.

Freshman Ava Turner of Middletown worked at an Italian bakery and quit because of her busy schedule.

“They understand why I quit. It was because softball season started so I didn’t have time,” Turner said.

Students like Savage show some of the difficulties in finding the “perfect job.”  On the outside, a job may appear as a perfect fit for an individual. But bosses and working conditions sometimes contradict the job’s appearance.

“When I was actually working there, there were no hard feelings,” Savage said. “But after I quit, there definitely were.”