Indie filmmakers trade recognition and money to follow their passions 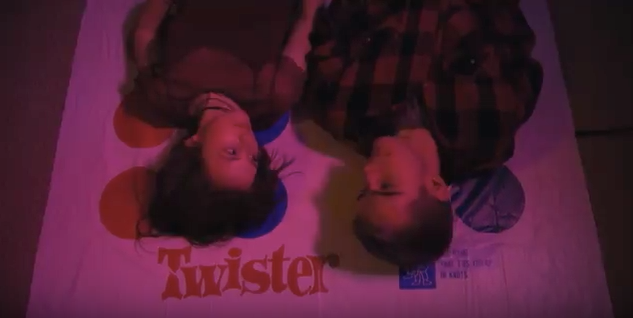 Usually, films produced by major studios receive more attention from award shows because they end up becoming blockbusters, or films with big budgets and popular actors. Independent films are films produced outside of a major studio without extensive budgets or renowned casts, which can present struggles to those involved.

P.J. Bracco, a substitute teacher who works in the indie film business, said that money is always an issue.

“It’s frustrating to put it mildly especially when you’ve worked for months or years and you’re very close and financing falls through,” said Bracco.

Senior Lara Graney of Belmar said stereotypes are another problem that hinder an audience’s interest in watching them.

In reality, any movie can lack a captivating story, said senior Abi Karl of Monmouth Beach.

“It all depends on the film and filmmaker, and how good the writing is. I don’t think it has to do with the genre, or that it’s independent,” Karl said.

Despite the obstacles and stereotypes in the indie film business, the industry still allows for film production. Bracco is the producer of several films in development right now, and first started out with a written piece that he originally did not intend to produce.

“When I made the transition into this business I kinda fell into it, it wasn’t something that I was wholeheartedly pursuing,” Bracco said. “A close friend of mine actually pushed me into something I had written to turn it into a movie.”

Despite its longevity, only recently has the indie style gained notoriety, and with that more of a presence in award shows and film festivals. Independent films tend to focus more on character development rather than action. Even though they are not blockbuster films, recent indie films such as “Boyhood” and “The Shape of Water” won Oscars.

Graney said that she loves the indie films she has watched, like “The Kings of Summer.”

“I think they tend to be more interesting, less mainstream, and so I think they get a little weirder, which is sometimes fun. Not that you don’t find passion in blockbuster films, but I think there’s a different type of passion behind the people who make indie films because it’s their passion piece,” Graney said.