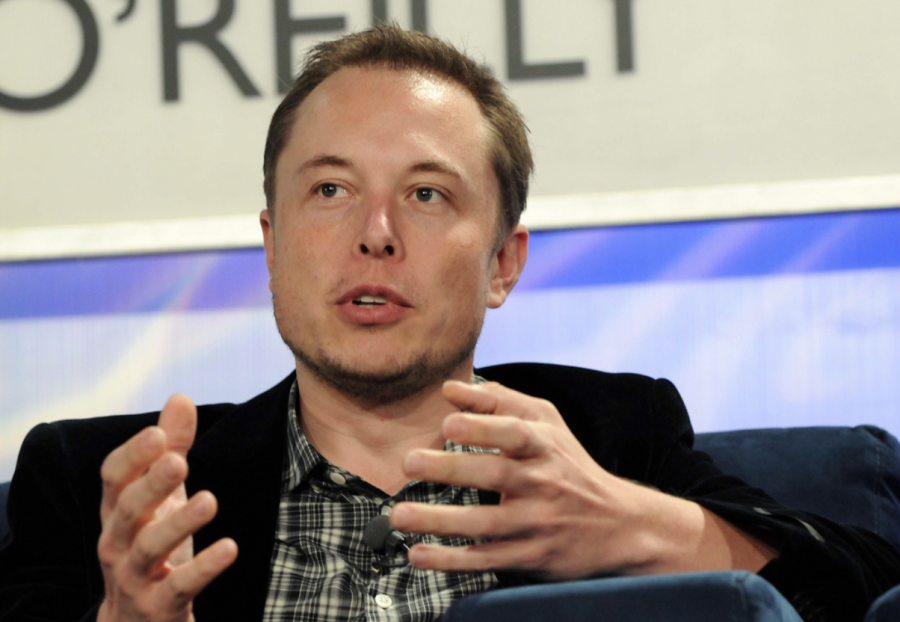 Elon Musk speaks at the 2008 Web 2.0 Summit, featuring discussions about technology and the internet.

Nearly 50 years before Larry Page and Sergey Brin founded Google, scientists began to explore the potential of AI, according to Harvard University. This potential resulted in great feats for companies like Google and great fears from those who see its danger.

The threat of AI is twofold: one, the danger of AI machines developing self-determination and counteracting human interests, and two, AI machines replacing more jobs than they can create.

Movies like “The Matrix” and “The Terminator” dramatize the self-determination of AI machinery, but these plots could have a sound basis. This would require artificial intelligence machines to become self-aware, rather than strictly performing a series of tasks or recognizing patterns.

Stephen Hawking expressed his sentiments on the possibility of AI reaching this point to BBC.

“The development of full artificial intelligence could spell the end of the human race,” Hawking said. “It would take off on its own, and re-design itself at an ever increasing rate…

humans, who are limited by slow biological evolution, couldn’t compete.”

Regardless of this possible future, AI continues to replace jobs in real time, and little regulation exists to stop its expansion in the job industry.

Elon Musk, CEO of SpaceX, told the National Governors Association that he fears the rapid development of AI.

“There certainly will be job disruption. Because what’s going to happen is robots will be able to do everything better than us,” Musk said. “This is really the scariest problem to me, I will tell you.”

“With AI, perhaps as much as 20 percent of the workforce will be out of work in a generation,” Schwartz said.

Despite government discussion about AI regulation, many policymakers approach the future of AI with nonchalance.

Treasury Secretary Steven Mnuchin told Axios that he expects the labor market to be impacted by AI within 50 to 100 years, and that the issue is “not even on [his] radar screen.”

This is a harrowing approach toward the rapid acceleration of AI. Proactivity in regards to AI will save the country jobs, time and possibly lives in the future.