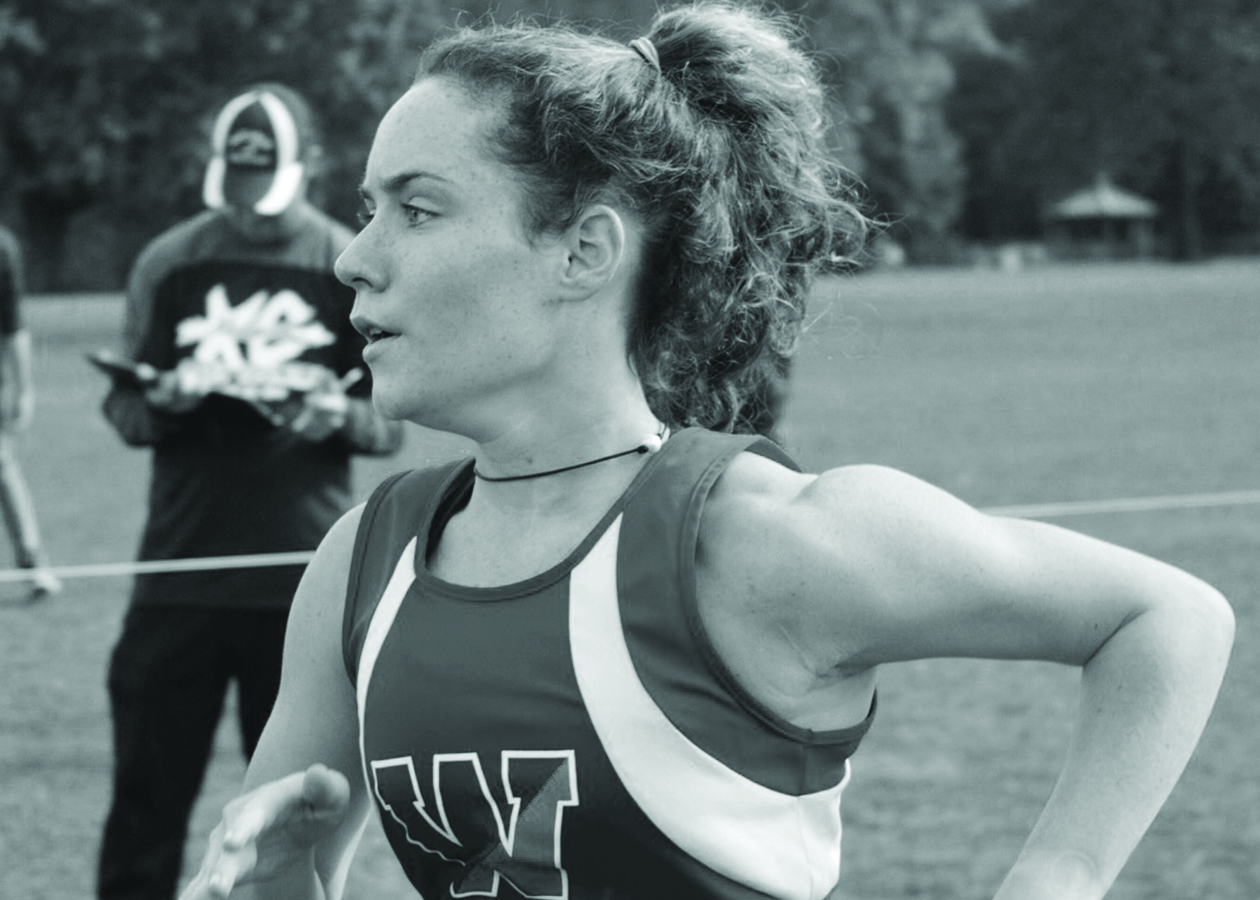 When faced with busy summer schedules, CHS students must balance working, family and sports. Some sports require athletes to train on their own or with their team, which can interfere with other summer plans. Others may have more lenient requirements.

Sophomore Evan Kuo of Tinton Falls is a varsity soccer player for Monmouth Regional High School in the fall and plays for a Red Bank club team in the fall as well. When it comes to training by himself, Kuo said he does not follow a rigorous schedule.

“I generally don’t do much training on my own, other than maybe going for a run once in a while,” Kuo said.

Once soccer season begins in mid-August, Kuo trains six days a week and endures “Hell Week,” an intensive week of pure conditioning. Kuo said he experiences scheduling conflicts when it comes to vacations because of his sport.

“I don’t have a job or anything, and the only thing that conflicts with soccer are vacations, but my parents are pretty good at planning around it,” Kuo said.

Junior Emma Hecht of Wall runs cross country for Wall High School in the fall and trains over the summer. Hecht starts her summer training in late August by running three or four days a week. Compared to her regular season, Hecht said her preseason is much less strict.

“There are between five to seven girls on the team and the level of intensity is low,” Hecht said.”

Besides running, Hecht also lifeguards at Spring Lake Beach five days a week. She continues work through cross country season and said she prioritizes her work schedule over her running schedule.

“I end work at six, and my cross country practice starts at six, so I am always late to practice,” Hecht said.

While CHS students have learned to deal with hectic schedules on a daily basis, the summer is a time when athletes juggle working, traveling and involving themselves in intense training for their sports.