Pros and cons of art on social media 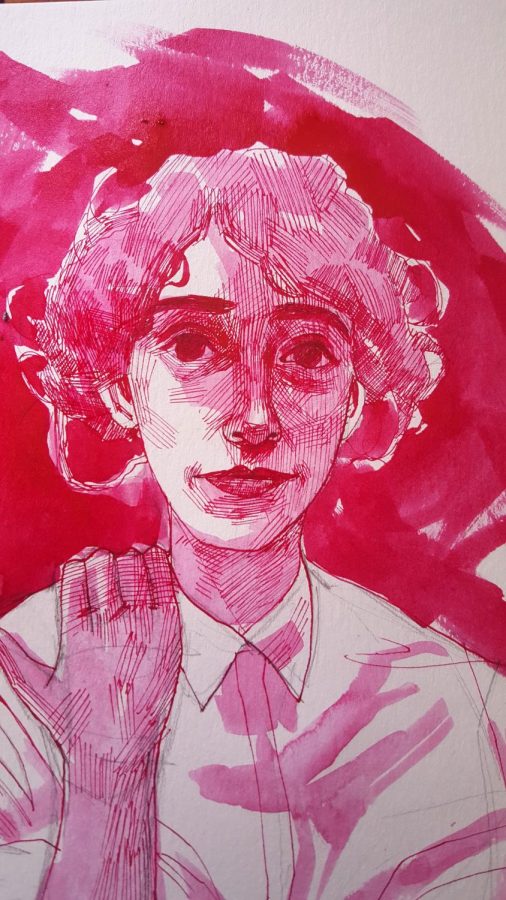 Junior Emily Madeira of Howell posts her artwork on her social media accounts.

From sketches to photography to paintings, art is just a click away, thanks to social media.

According to Mashable, over 3 billion people take to social networking apps like Instagram and Snapchat to stay connected with the world. With such a large audience at their fingertips, artists have started to use these platforms to share their work.

Painter Riad Miah explained to CBS New York just how much of an impact social media has had on these artists.

“Social media has definitely made the arts community larger,” Miah told CBS New York. “Some galleries are finding their artists based on how many people are following a particular person.”

While using social media to share art promotes community within the art world, it also leaves artists susceptible to criticism. With only an artist’s profile picture and a handful of posts for social media users to base their opinions on, it sometimes proves difficult for users to develop a bond with artists. This makes it easier for users to emotionally detach themselves from an artist and leave hateful comments.

Jerry Daykin, a social media marketer, talked about this growth of negativity in a piece for The Guardian.

“Ultimately, it’s easy for animosity and hatred to develop against people you don’t see,” Daykin wrote.

With followers watching their every post, some artists find it easier to cater to their audiences rather than convey their true artistic visions. Lauren Cornell, a curator at the New Museum in New York, described social media as “a hard place for art” to the Los Angeles Times.

“It’s kind of like being asked to make art in the showroom of a company. It’s a compromised space,” Cornell said.

Junior Emily Madeira of Howell has experienced the limitations that come with sharing art on social media in the past.

“I think when I started, I was a lot more worried about getting and pleasing followers,” Madeira said. “I tried to make art that would appeal to them and spent a lot of time trying to find the best hashtags and drawing subjects to get more viewers.”.

Over time, Madeira has learned to stay true to what she envisions for her art.

“I’m currently going through a sort of experimental phase, and I’m a little less interested in what audiences might think, both in real life and on social media, because I’m just trying to mess around and learn,” Madeira said.

At the end of the day, using social media to display artwork has both its pros and cons. Whether an artist lets social media confine them or help them flourish is all up to them.