You can have your cake and eat it, too: just add fiber 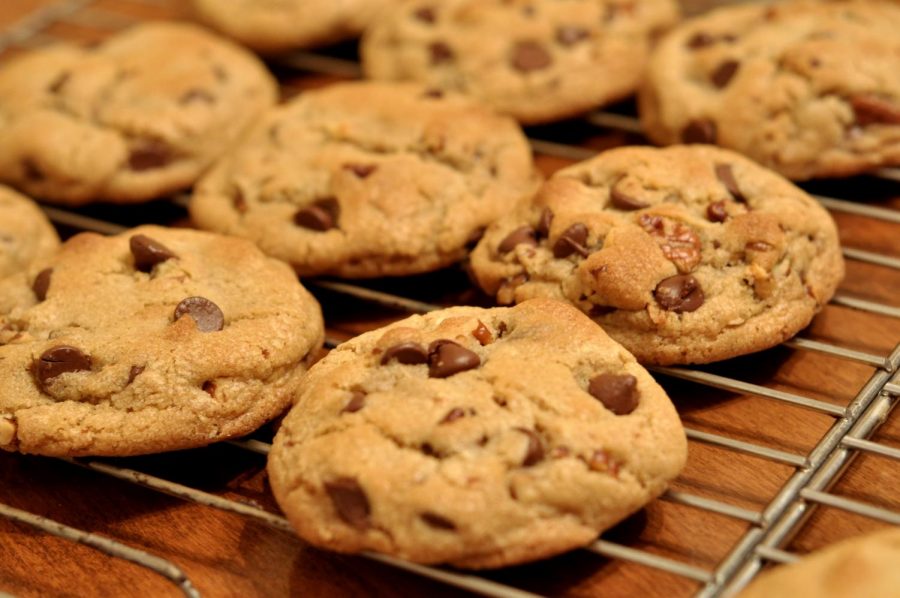 Cookies contain sugar; whether it is "good" or "bad" sugar is unclear.

Sugar. Biochemically, it is a soluble carbohydrate. Culturally, it is a demonized, addictive substance, comparable to nicotine in cigarettes. Realistically, it is merely a sweet-tasting component of our food and drink, to be neither feared nor praised.

A wide range of food, drink and even makeup products contain sugar. The distinction between “good” and “bad” sugar remains unclear, and varies depending on which website you stumble upon. Whether it’s fructose, sucrose or galactose  — all of which are forms of sugar — the body will break down each one into glucose in the end.

This is where the divide between the biochemical truth and the wave of social media begins. Every carbohydrate — sugar, starch and fiber — turns to glucose in the intestines. So whether you choose to eat a brownie, a bagel or a banana, glucose will be the product.

Of course, brownies, bagels and bananas do not have the same nutritional value, regardless of the fact that the product of their sugars is equivalent. This is because of the ratio between naturally-occurring fiber and sugar within each food.

The New York Times gave the example of a medium-sized apple. With 19 grams of sugar, an apple has a sugar content a bit higher than a Pop Tart. But, an apple has 4 grams of fiber as well, whereas a Pop Tart has just over a half of a gram.

Kimber Stanhope, a researcher at the University of California, Davis, said “Fiber not only limits how much you can eat, but how quickly sugar leaves the intestine and reaches the liver.” Fiber slows the rate at which the body digests and absorbs. The more fiber, the faster the digestion of the glucose and the faster the sugar converts to fat.

Rather than focusing on the harm that sugar supposedly causes the body, judge sugar’s worth by its proportion to fiber. Intaking a high amount of sugar isn’t necessarily a heart-stopping, fat-causing action, but the lack of fiber with that intake could be.