Happiness is a luxury only few can afford 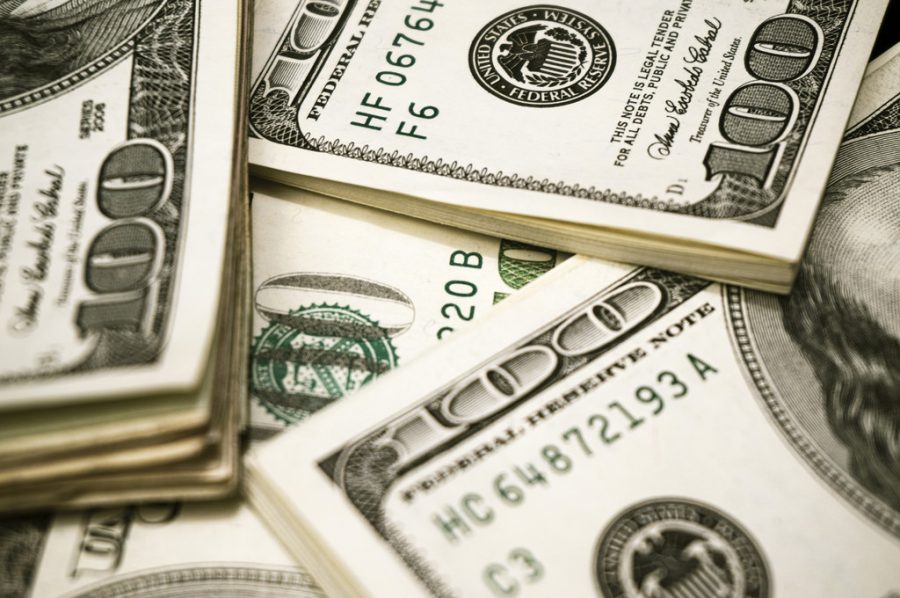 According to a study done by the University of Michigan, 100 percent of people with annual incomes over $500,000 reported that they were "very happy," while only half of people with incomes below the federal poverty line reported the same answer.

“Money can’t buy you happiness” is a trite statement that many hear at least once in their lives. But with rising costs for necessities, enticing high-price indulgences and multiple studies proving the opposite of these words, the well-known phrase may not be as true as it seems.

A higher income can not only pay for needs such as food or healthcare, but also supply luxuries such as expensive cars or homes. Although, Forbes Magazine reported that buying “experiences” such as vacations or events, brings more happiness than buying material objects.

Researchers at Princeton University found that income correlates deeply with emotional well-being, but only up to about $75,000 per year. Regardless of earnings beyond that threshold, participants did not report a greater level of day-to-day happiness. According to the study, things such as life circumstances affected their emotional state more than money.

The University of Michigan reported that 100 percent of those with annual incomes over $500,000 said they were “very happy.” Meanwhile, less than half of people whose incomes fell below the federal poverty line reported the same result. In contrast to Princeton’s research, more money equated to an improved well-being with no bound.

While Princeton’s study evaluated daily levels of happiness, the University of Michigan looked at the overall assessment of satisfaction in people’s lives, both sharing the similarity that money impacts happiness.

Despite this, there are downsides to having excessive amounts of money. According to Business Insider, richer individuals can often become obsessed with gaining more money, and end up never truly satisfied.

Money can also cause someone to lose perspective and cause damage. Irresponsibility with purchases often leaves people in heavy debt, including celebrities like Kanye West or Nicolas Cage, who were $53 million and $6.3 million in debt, respectively.

Although money proves to hold a role in making a person happy, it is only one of many factors.

Those who have healthy relationships with friends and family are happier, have fewer medical problems and live longer, according to Harvard Health. A lack of strong personal connections can increase one’s risk for depression and premature death.

Junior Caelin Burgi of Matawan said that money is not the end-all when it comes to personal satisfaction.

“In order to be considered happy, you have to be really comfortable with yourself [and] the people you surround yourself with,” Burgi said. “As long as you have good people, materialistic things don’t necessarily matter.”