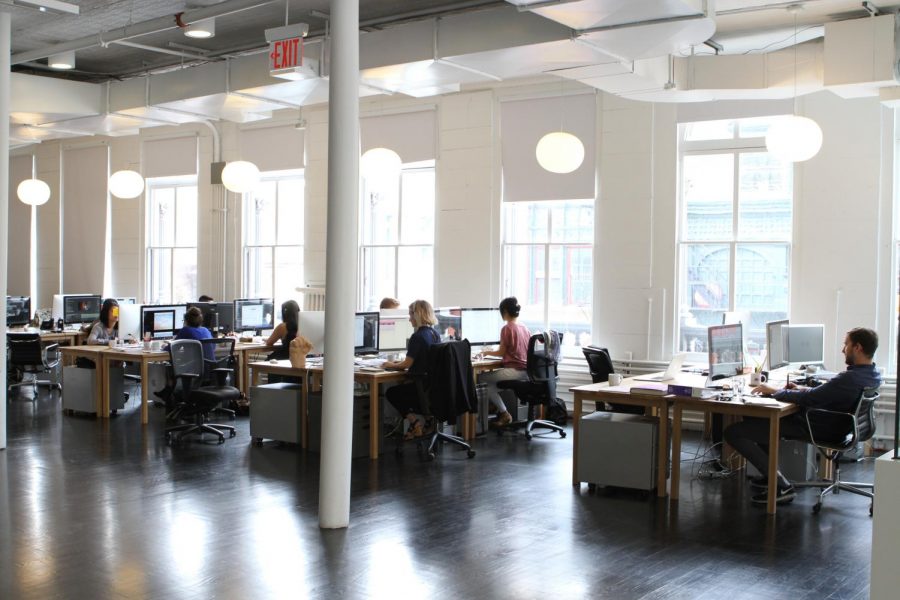 The Peterson Institute for International Economics found a strong correlation between diversity and an improved work environment.

Diversity: whether you think it is a buzzword or an American value, it dominates national discussion, especially in the workplace. According to Aperian Global, companies such as Uber, Google and Facebook openly discuss the amount of diversity in their offices, and admit that they need to work on achieving a more diverse workplace.

These companies started to strive for diversity because studies from the Peterson Institute for International Economics show a strong correlation between gender and ethnic diversity with higher profits, better performance and an improved work environment. But how successful are they?

Although discrimination against gender and race is against the law, many companies unintentionally hire fewer women and minorities due to an implicit bias. To combat this, employers need to understand their biases, find out what groups they discriminate against and broaden their viewpoints, according to Aperian Global. This sounds good in theory, but in practice, things are not as simple as they seem.

The most common type of implicit bias training is the Implicit Association Test (IAT). It seeks to measure implicit bias by forcing the user to quickly associate positive and negative words with different groups of people. This is the primary method of training for many employers, but the scientific data does not support it.

A meta-analysis of 499 studies regarding implicit bias by researchers from Harvard University found a weak correlation between implicit bias and discriminatory behavior, and that changes in implicit bias rarely affect overall explicit behavior.

Another method for is the evaluating psychological tests like the IAT is test-retest reliability, which evaluates how often people get the same results when retaking a psychological test. A high score means the test is more reliable, whereas a low score means it is not a proper way to conduct research. The IAT’s score is 0.55, much lower than the 0.8 value needed for a test for researchers to consider it reliable, according to The Cut.

This research suggests that implicit bias is not the cause of the lack of diversity among workplaces today. But the IAT remains one of the most popular tools for companies today to use in their diversity programs, according to Quartz.

If companies are serious about their efforts to create more diverse workplaces, they need to research better methods for reducing discrimination rather than relying on a scientifically unsound test. Diversity is an admirable trait to include in a work environment, but it seems that in an effort to gain positive press and appear “woke” about fighting implicit bias, companies will not end up actually making any changes.