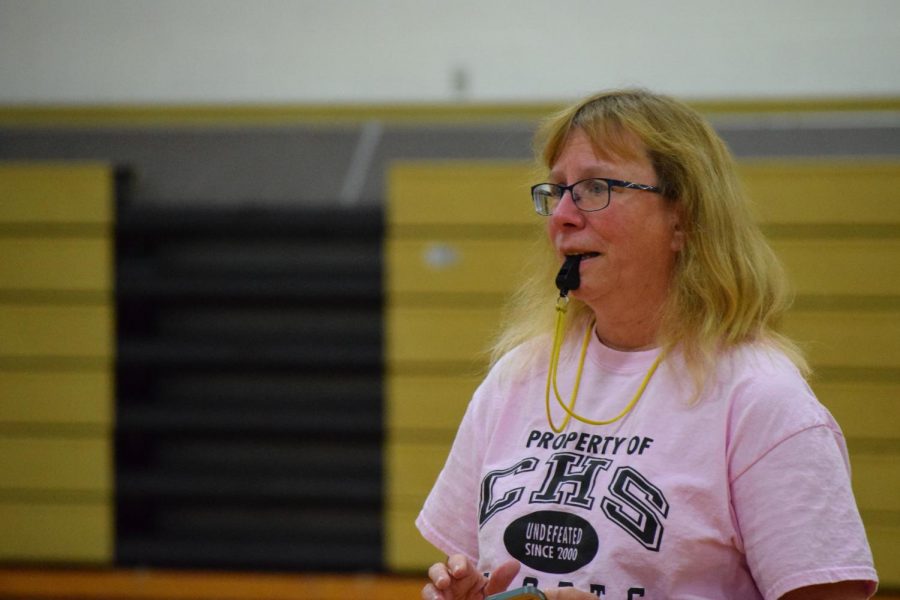 The Class of 2021 cancelled the annual CHS 3v3 basketball tournament, which was scheduled to take place on Tuesday, Oct. 30 due to lack of participation and a scheduling conflict.

Fitness teacher and sophomore class adviser Ginny Clevenger said that only three teams signed up to participate in the tournament by Oct. 16, compared to four teams last year at that time. The teams consisted of the sophomore class officers and the winning team from last year.

Clevenger said that the class will not reschedule the tournament, but instead plan on holding another event.

“We hope to still do the volleyball tournament in February,” Clevenger said.

Senior Marisa Harczuk of Tinton Falls played for the winning team from last year’s tournament and said she wanted to defend her title with the same team this year.

“We were really sad because we were hoping to win again and dominate the tournament,” Harczuk said.

Junior Zach Weisenstein of Marlboro said that he was upset after hearing the news of the cancellation. Weisenstein participated in the 3v3 tournament in both his freshman and sophomore years and planned on playing this year on a team with his friends.

“I was disappointed when it got cancelled, because I look forward to it every year, but hopefully there will be more participants next year,” Weisenstein said.