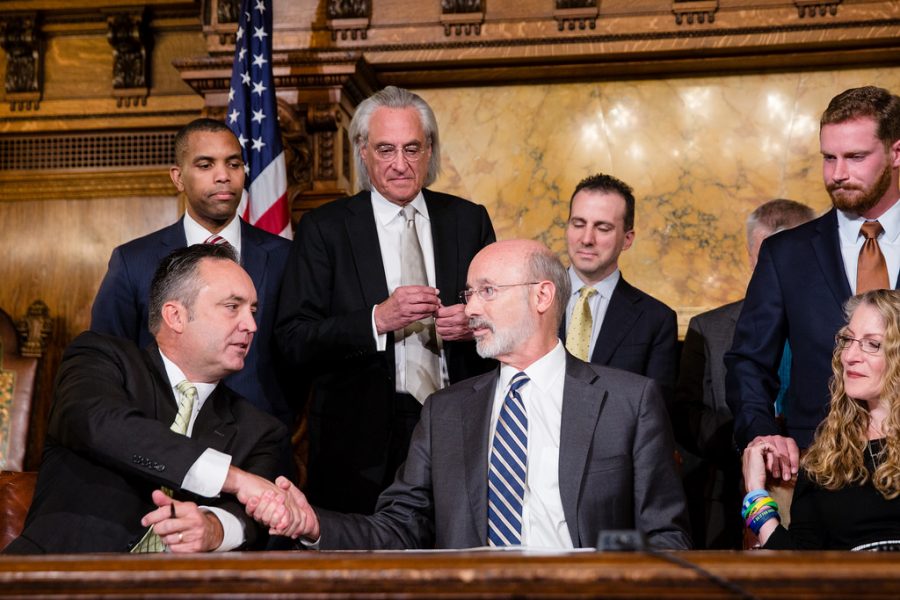 Senior Phoebe Drummond of Little Silver runs cross country for Red Bank Regional High School. Last year, the upperclassmen on her team decided to blindfold sophomores during practice, while others would guide them around. Although most students found this to be “great team bonding,” the initiation ritual was quickly shut down by the administration. There is actually a term for this practice: hazing.

Over 80% of colleges participate in hazing, according to aappublications.org. Hazing is the imposition of strenuous, often humiliating, tasks during an initiation. It has become a ritual among sports teams and college athletics. Traditionally, the older students on a team make the lower classmen participate in activities with or without their consent. Some of these activities are enjoyable, while others can be dangerous.

Fitness teacher Ginny Clevenger played field hockey, basketball and track for Wall High School. Clevenger said while she has never experienced hazing, she has heard of several incidents and condemns it.

“If I was on a team that had hazing traditions and it was something very dangerous, I would absolutely not participate,” Clevenger said.

Hazing author Hank Nuwer said at least one hazing death occurred on a North American college campus every year from 1954 to 1957 and 1959 to 2018. In one particular incident, eighteen-year-old Nick Haben, who played lacrosse at Western Illinois University, lost his life way too early. According to Hank Nuwer, Haben had been a popular young man with a great athletic ability. In this scenario, hazing was very hazardous.

As mentioned before, hazing does not just happen in college sports and it is not always dangerous. This ritual can start as early as high school. Drummond explained that at Red Bank Regional High School, students enjoyed participating.

“Hazing has a negative connotation but basically, everyone wanted to participate… It was something fun and unique to our team that made us all closer,” Drummond said.

In her experience, no one was put in danger or forced to participate. Even though the initiation ritual on Drummond’s team no longer exists, hazing still commonly occurs across the globe.