Collegiate athletes not compensated for their value 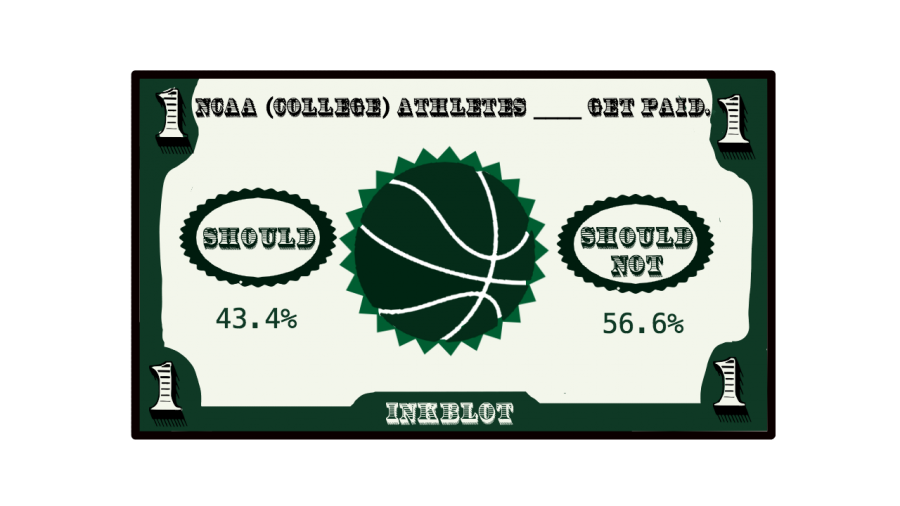 It’s well known that college sports teams bring their respective schools a lot of profit. In the 2016-17 academic year alone, the National Collegiate Athletic Association (NCAA) brought in over $1 billion, according to Zacks Investment Research. And rightfully so: the decision to play sports in college can require the same commitment as that of a full-time job.

College athletes endure demanding schedules, compressed breaks and constant traveling for no paycheck. The athletes at many Division I colleges and universities generate an astronomical amount of revenue for their institutions, begging the question of whether or not they should be monetarily compensated for their hard work.

Many people believe that these Division I athletes do not deserve to be paid because they often receive free or reduced tuition, which is just a different form of monetary compensation.

“To go to college costs money, so the people in the college shouldn’t be being paid by that college. Plus, if you’re a very good athlete, getting a scholarship is kind of like getting paid,” Hewson said.

Because of NCAA rules prohibiting athletes from having jobs during their sports season, those unable to attain scholarships may struggle to make ends meet. The NCAA only permits athletes to work during the summer, and after they get permission from their universities and the NCAA itself. Therefore, these athletes have no source of income for nine months of the year.

But, the colleges themselves continue to earn year-round revenue. The University of Texas, the institution whose athletics bring in the most funds in the country, garners $182 million annually, solely from their athletic programs, according to Business Insider.

Senior Colleen Megerle of Colts Neck committed to run Division I cross country and track and field at the University of Michigan. She agreed with Hewson and said that NCAA athletes should not be paid because they are already offered so many other rewards.

“It’s unnecessary to pay college athletes because they already get scholarships, gear, and a ton of other benefits from the school. It’s a choice you make to compete at that level and for a team,” Megerle said.