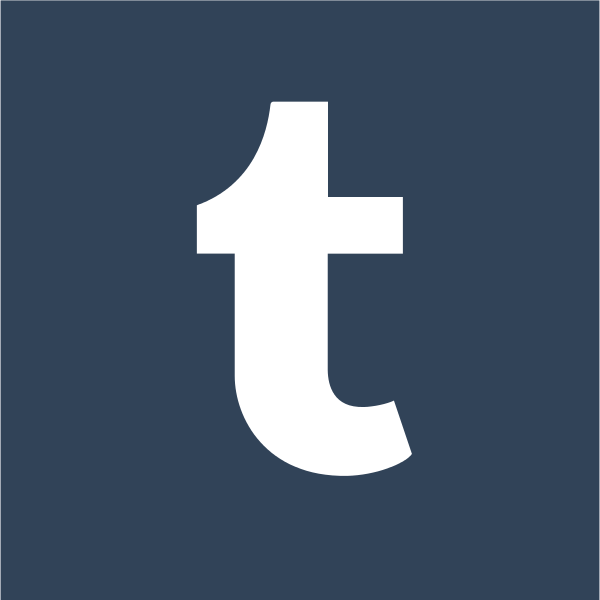 Ever since Tumblr first launched in 2007, it has been a home for storytelling and self-expression. But this all changed in December of 2018, when the social media platform decided to rid itself of “adult” content, sparking controversy.

According to Newsweek, Tumblr’s explicit content first became an issue back in November of 2018, when Apple pulled the app from the App Store. An update to the official Tumblr help page later revealed that the app’s removal was due to “child sexual abuse material” that had slipped past its filters.

Just a month later, Tumblr decided to ban all “adult” content starting on Dec. 17, 2018. Some of censored material included “photos, videos, and GIFs of human genitalia, female-presenting nipples, and any media involving sex acts, including illustrations,” according to the Verge. Though the app made some exceptions , like for written material, this did not stop users from debating the matter.

According to Vox, users were outraged over the company’s actions, saying that the decision is “an attempt to disrupt the entire culture of Tumblr and its community, where erotica and NSFW artwork have thrived and flourished.” And even though the Apple App Store restored Tumblr, the platform has seen a reduction in the number of new users along with a loss of existing users.

Junior Jill Tracy of Belmar was one of many who looked down on the purge of content.

“In 2019, where the gender spectrum is being more recognized in settings like the Internet, it becomes a question of if Tumblr is stifling movements, like Free the Nipple, who are trying to desexualize the female nipple,” Tracy said. “I think that Tumblr was already dying out and this was the nail in the coffin.”

But the ban did not anger all users. Junior and Tumblr user Jordan Durkin of Ocean Township said she understands why the site censored some of its content.

“Tumblr definitely has a good amount of mature content. And while I understand that people use the app as a way to express themselves, I feel some posts were just too inappropriate and deserved to be taken down,” Durkin said.

Even with the support from some of its users, the majority of reactions towards Tumblr’s censorship has been negative. Now just one question remains: will this strict policy last?