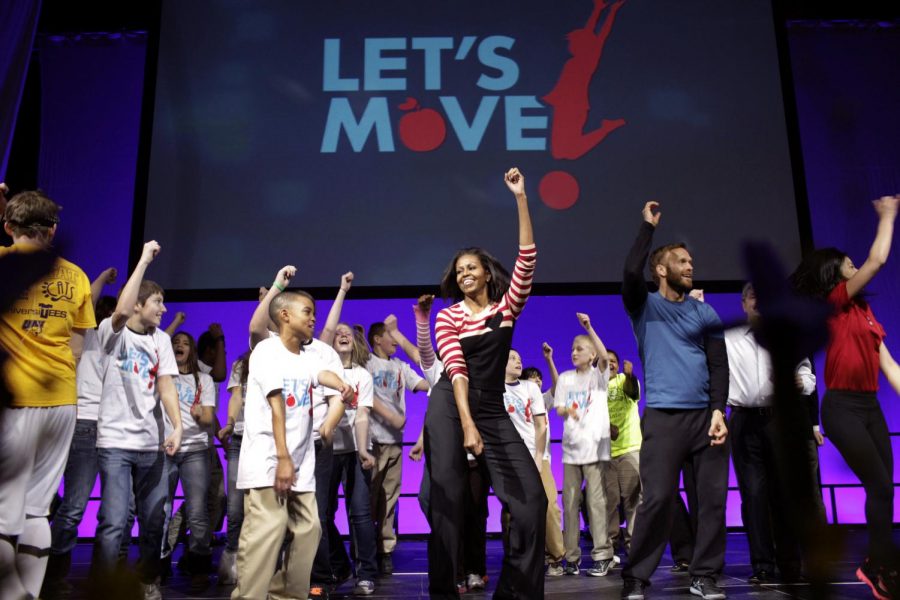 Think of the last thing you ate or drank today. Whether it be from the cafeteria or your pantry, Wawa or a vending machine, there is a good chance that one of ten companies manufactured it.

These ten companies – Nestlé, PepsiCo, Coca-Cola, Unilever, Danone, General Mills, Kellogg’s, Mars, Associated British Foods and Mondelez – control almost every large food or beverage brand in the world. They parent hundreds of other brands and influence what we view as healthy.

This creates a toxic relationship between consumer and seller. What’s worse, the government leaves this relationship unregulated. In fact, these companies push politicians to cater towards their business aims.

When former First Lady Michelle Obama embarked on her “Let’s Move!” campaign in 2010, she targeted companies like Kellogg’s and Kraft. Obama originally pushed for changes in advertising, information and the products themselves in these companies through legislation.

But, this objective quickly changed. Instead of legislation, Obama turned to personal fitness as the solution to America’s obesity. This is no surprise considering Walt Disney, Nestlé, Kellogg and General Mills promptly partnered with Let’s Move!, and according to a Reuters analysis, 50 food and beverage groups spent over $175 million in lobbying since the Obama administration.

The partners of Let’s Move! also lobbied against marketing guidelines for food corporations set by a federal task force. Let’s Move! stayed silent while these corporations eventually killed the government’s attempt to regulate their marketing campaigns: campaigns that influence the way we purchase and think about food.

But this regulation is exactly what America needs. Politicians need to focus on gaining more control of the food industry instead of allowing it to control them. The strict self-regulation the food industry promises is lackluster at best, and obesity in America demonstrates this. According to Centers for Disease Control and Prevention, 39.8 percent of Americans are obese, and affected 93.3 million adults in 2015 to 2016.

With politicians as the pawns of food corporations, Americans get little in return: mixed definitions of what is “healthy,” controlled access to quality food and obesity. Maybe the change to obesity does not start with the consumer. Instead, it starts with large companies and the government itself.