Economic divide subtracts from the value of the game 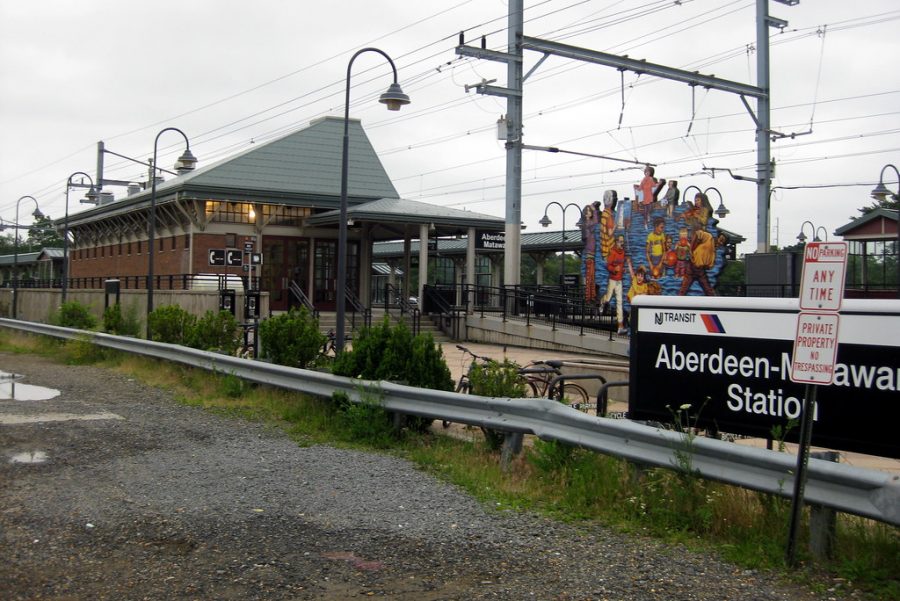 Matawan has an average household income of $83,146 according to Data USA, leaving Matawan Regional High School with $760,394 in sports funding. https://creativecommons.org/licenses/by/2.0/

High school athletics are a nationwide phenomenon. With many students all vying for the same scholarships, the need to train harder and more frequently arises, a discipline that does not come for free.

CHS students aren’t free from this burden just because the school lacks sports.

Junior Colin Martin of Middletown plays tennis for Middletown South High School in the spring but continues his training year-round. In the off-season, he said prices can rise.

“In the winter it can be especially hard to find court time, so often I need to pay to get into clubs,” Martin said. “I also need to pay for rackets and the shoes that I ruin in like a month.”

Senior Alex Herrmann of Brielle only participates in athletics offered by her home high school, Manasquan High School. Herrmann plays field hockey in the fall and softball in the spring. Although the school covers some expenses, many costs still fall to students.

“I’m still expected to buy new cleats, bat bags and catchers gloves. This doesn’t seem like a lot of money, but season after season the cost begins to rack up,” Herrmann said. “A lot of athletes’ success can be tied to what equipment they are able to afford.”

Within Monmouth County, average income varies by town. Towns with higher average incomes are more likely to have larger sports budgets, according to CommonWealth Magazine.

For example, Rumson has an above average household income of $151,667, according to Sperling’s Best Places. For the 2017-2018 academic year, Rumson Fair Haven High School (RFH) allocated $947,178 to their athletic programs. Schools like RFH can thus offer many costly sports that lower-income schools do not, including rowing, golf and gymnastics.

Rumson Fair Haven Regional School District only received $776,014 worth of federal funding for the 2019-2020 school year, according to the Asbury Park Press. To supplement this, RFH also has an “RFH Bulldog Booster Club,” where parents and families help support the school’s athletic program.

But, towns like Matawan have an average household income of $83,146, according to Data USA, which left Matawan Regional High School (MRHS) to only allocate $760,394 to its athletic program in the 2017-2018 school year. MRHS offers fewer sports than RFH, but the Matawan Regional School District received $12,644,179 in federal funding for the 2019-2020 school year, according to the Asbury Park Press.

But, discrepancies between income and funding also appear in Monmouth County. Neptune has a below average household income of $54,657 and received $29,849,956 in federal funding, according to the Asbury Park Press.

Due to federal funding, the Neptune Township School District spends $1,402,319 on athletics alone, according to its 2017-2018 budget. This allows Neptune High School (NHS) to offer some of the costly sports that RFH does, like bowling, swimming and lacrosse.

The more competitive an athlete wants to be in their respective sport, the more costly athletics become, causing an apparent economic divide. This can alienate athletes in lower income areas.

“The best coaches, the best equipment, the best facilities are all bought. That being said, you can have a kid with all of those things and no motivation while a kid with less money and more motivation can be better,” Martin said.