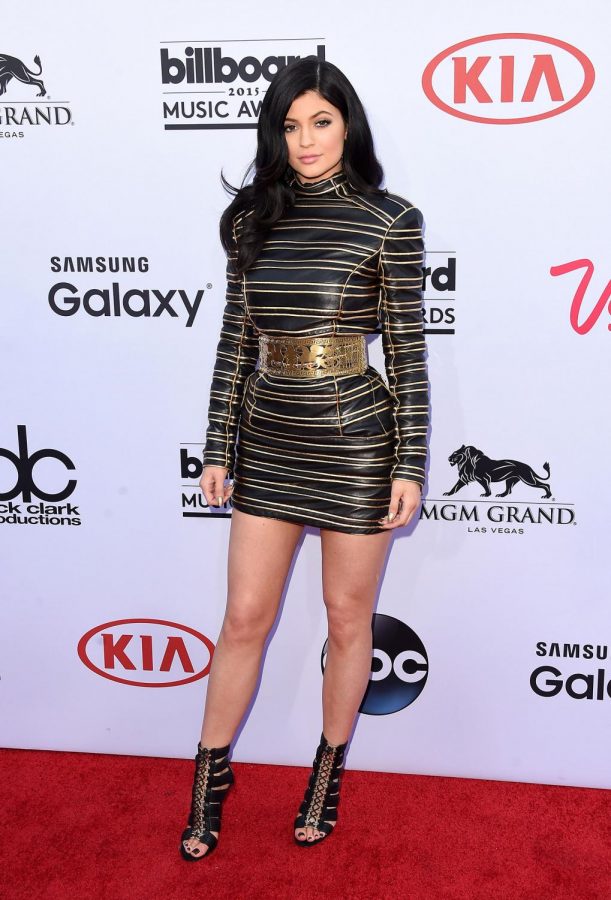 When Forbes placed Kylie Jenner on the cover of its magazine for its America’s Richest Self-Made Women list last July, it was a slap in the face to all entrepreneurs and aspiring businesswomen in the country. Although Forbes defined a self-made person as “someone who built a company or established a fortune on [their] own, rather than inheriting some or all of it,” they seem to have forgotten this basic requirement when choosing Jenner for the selective list.

“I didn’t expect anything. But [the recognition] feels really good. That’s a nice pat on the back,” Jenner said in an interview with Forbes.

But, what the magazine fails to recognize is that Jenner’s entire life has been a series of pats on the back. Despite Kylie Cosmetics, her beauty brand, earning millions of dollars in profit, this success was a direct result of the well-established Kardashian-Jenner brand and the millions of fans she possessed years before the company launched.

According to E!, the network airing her family’s reality TV show “Keeping Up with the Kardashians,” nearly two million viewers tune in weekly to keep up with their latest drama. Although Jenner stars on the show, it is not her creation. Rather, it was something she was born into, acting as a way to gain money and the public’s favor.

From the very first episode of the series, the Kardashian-Jenner family built an empire capable of overcoming all scandals, trials and tribulations. The American people declared them the quintessential celebrities, handing over their money and letting the family steamroll the fashion and cosmetics industries under the false impression that they are superior.

While the women listed beneath her on the America’s Richest Self-Made Women list began in the industry with merely themselves as their biggest fans and a dream, Kylie Jenner already had a predisposition to fame and attention thanks to her family’s platform. To say that she is a self-made billionaire is an insult to the unrecognized and uncredited businesspeople who have tirelessly worked to reach success from humble beginnings.