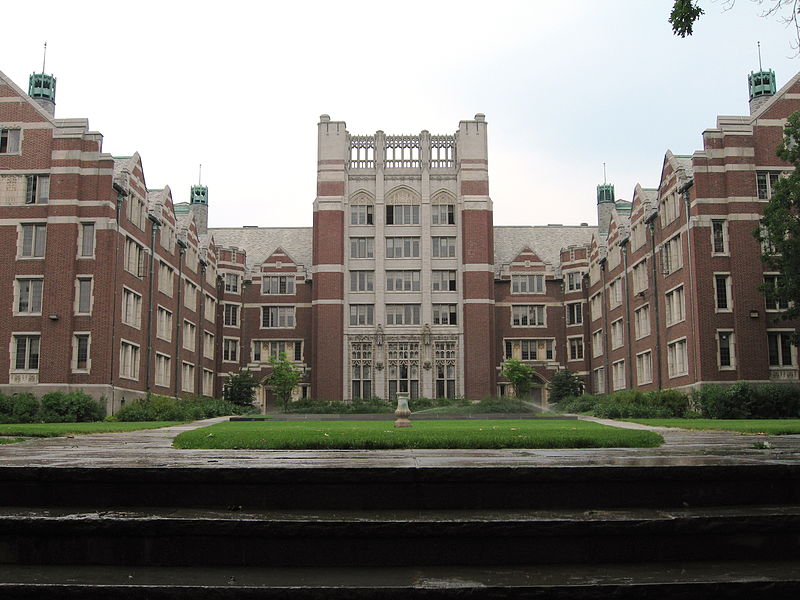 All seniors interviewed said that their time at CHS influenced their college decision. https://creativecommons.org/licenses/by/2.0/

When senior Michael Topper of Ocean commenced his college search, he wanted a school that was larger than CHS but not a “giant” school.

“I was looking for something new,” Topper said. “Having the small atmosphere has been nice, but I needed something a little bigger.”

Next year, he will attend Duke University in Durham, North Carolina, a college of around 16,000 students. The physics major had four main priorities when looking at colleges.

Andersen had different criteria than Topper during her college search; a school with strong athletics. She wanted to be able to see games with her friends, which she was not able to do as a CHS student. However, she knew she wanted an atmosphere with similarities to CHS.

“I wanted to go to a school that has a really close community sense, and a school where everyone is really close with the teachers and their classmates,” Andersen said.

Senior Kelly Forrester of Spring Lake Heights is also attending a Catholic university in the fall; The Catholic University of America in Washington, D.C. In addition to the religious aspect of her school, she is enthusiastic about the college’s location.

“It’s really close to DC, yet it still has a traditional college campus vibe,” Forrester said.

Location was also an important factor in senior Ron Cole of Neptune’s college search. Cole said he wanted to attend a large state school with a “solid” baseball program.

In his sophomore year of high school, Cole accepted a baseball scholarship from The Pennsylvania State University in State College, Pennsylvania. Even though he was “ninety percent sure” he was going to Penn State, his plans suddenly changed a few months later.

“The baseball coach left, so then I decided to decommit from there. Then I looked at more schools that next summer,” Cole said.

After visiting four sizeable state schools throughout the Midwest and Southeast, the first baseman and pitcher decided to attend the University of Kentucky in Lexington, Kentucky.

“I chose to go to the University of Kentucky because they’ve got a very great baseball culture over there,” Cole said. “Also, I really like the coaches at Kentucky.”

Cole’s goal is to play baseball professionally in the future, but said that there are no certainties. Like many students preparing to make the transition to college life, he is keeping himself open to opportunities.

“[Playing professional baseball] is what I would like to do, but nothing is guaranteed,” Cole said. “I’ll see where the road takes me.”